Rosa Fornés: because there is no one like her 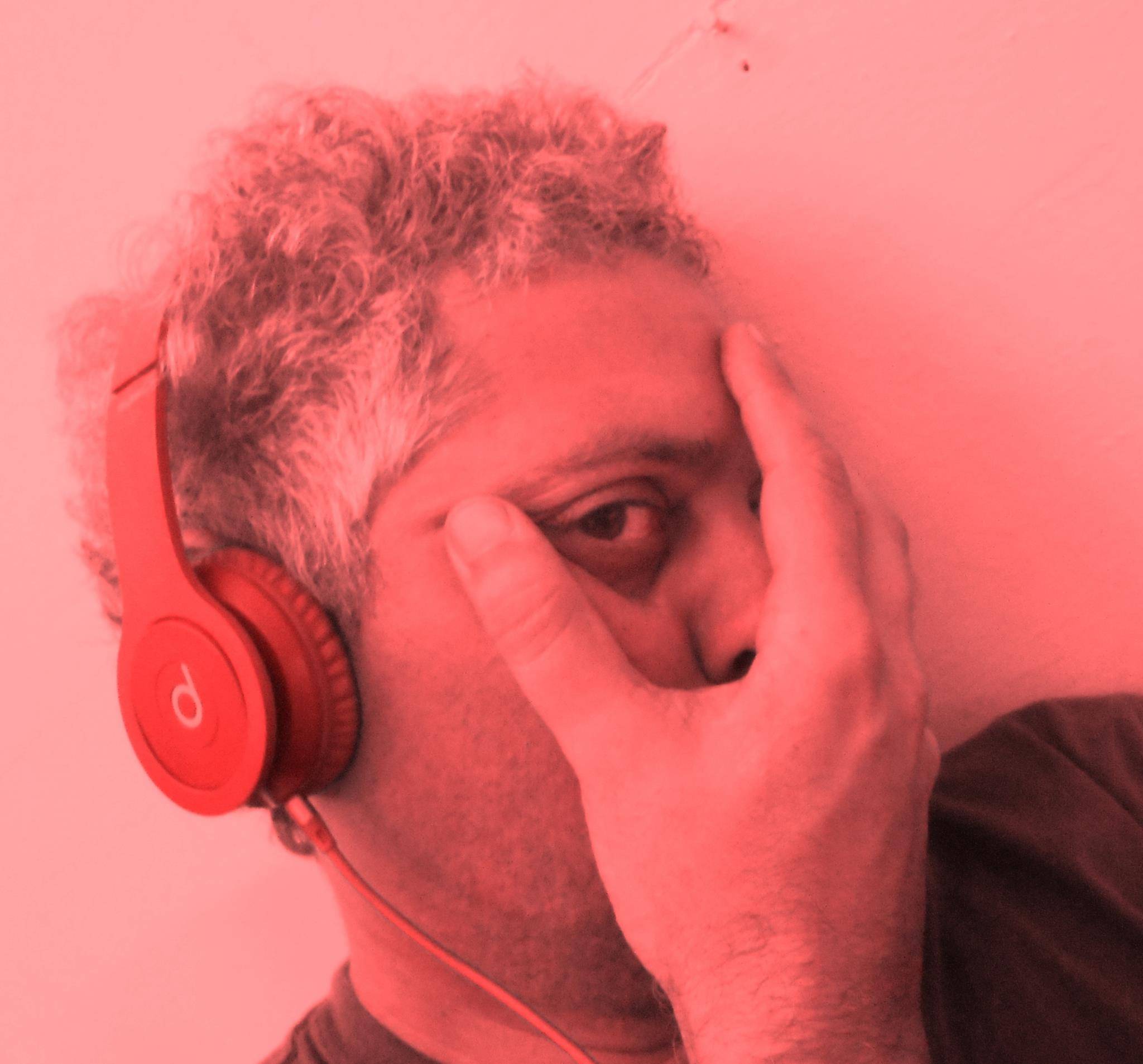