And April ended. And May. And June. And the de-escalation phases arrived. But in the last hours of April, I don't remember why, I came into contact with another creator whom I admire very much, the Cuban filmmaker, videographer and illustrator Joseph Ros. The truth is that we had spent more than a year trying to see each other and do a project together. Surely that is what we were talking about on WhatsApp in those days of recording and filming the song tribute to Sabina, and I remember that the producer of the video (Jesús) when I told him about Ros, asked this young Cuban audiovisual artist with a very talent for help and advice. recognized. And Ros accepted, and collaborated "in the shade." So, since we were talking, I told him (or was it him?) That I had two tenths for Sabina and about that song, and he asked me (or was it me?) Why didn't he make a comic with them, since making a comic in décimas (or with décimas) was one of our possible collaborations. I remember that Ros tried to get the comic ready for the premiere of the tribute video. But it was not possible. And April passed. And May passed. And an eagle passed by ... The fact is that one day Joseph Ros sent me a sketch, and then another, and then another; which meant that he was going ahead (among his own television and film projects) with the sabinero comic. And finally, I don't remember when, but April had disappeared from the map, one night he sent me the play. As soon as I saw it I was excited. And then it moved several of my friends (Drexler, Marwan, Juanjo Téllez, Fernando Lobo, Enfero Carulo, Tito Muñoz, and other members of the Guasa Decimal group).

But we didn't know what to do with it. I decided then to publish it on my blog CUARTO of bad music (so that at least one day would be filled with “good music”), but immediately I remembered the Cuban magazine Magazine AM: PM, which I like so much and with which I have a debt More than a year ago (more than debt, unfulfilled promise: collaborate with its pages). So, "neither slow nor lazy" (I love this redundant idiom, I don't know if it's Cuban), I turned to a fairy godmother named Darsi, I told him on WhatsApp what I had in hand and the rest was easy. Darsi opened the doors of AM: PM and “neither slow nor lazy” also opened the doors of another of the journalistic projects that I admire and love the most: Radio Gladys Palmera, in Spain. So, suddenly, our newborn sabinero comic already had two wonderful houses to come to the world, a Cuban and a Spanish one (something that is not bad, considering how expensive housing is in Spain and how scarce it is in Cuba). And well, we are happy. The DECICÓMIC Collection was born, at last (finally!), A long cherished dream sotto voce, and it did so with a poetic-musical comic, how could it be otherwise: Joseph Ros lives immersed in music (his video clips are visual poems) and I live surrounded by music (also the tenth and literature in general have their own scores). And what about Sabina: a classic comic "character", the perfect villain who turns his emotional misdeeds into songs. And what about the décima: an Andalusian stanza too, like the poet who was robbed in April and still can't find it. Enjoy, then, the premiere of the DECICÓMIC Collection in its # 1: Who has stolen the month of April from me? 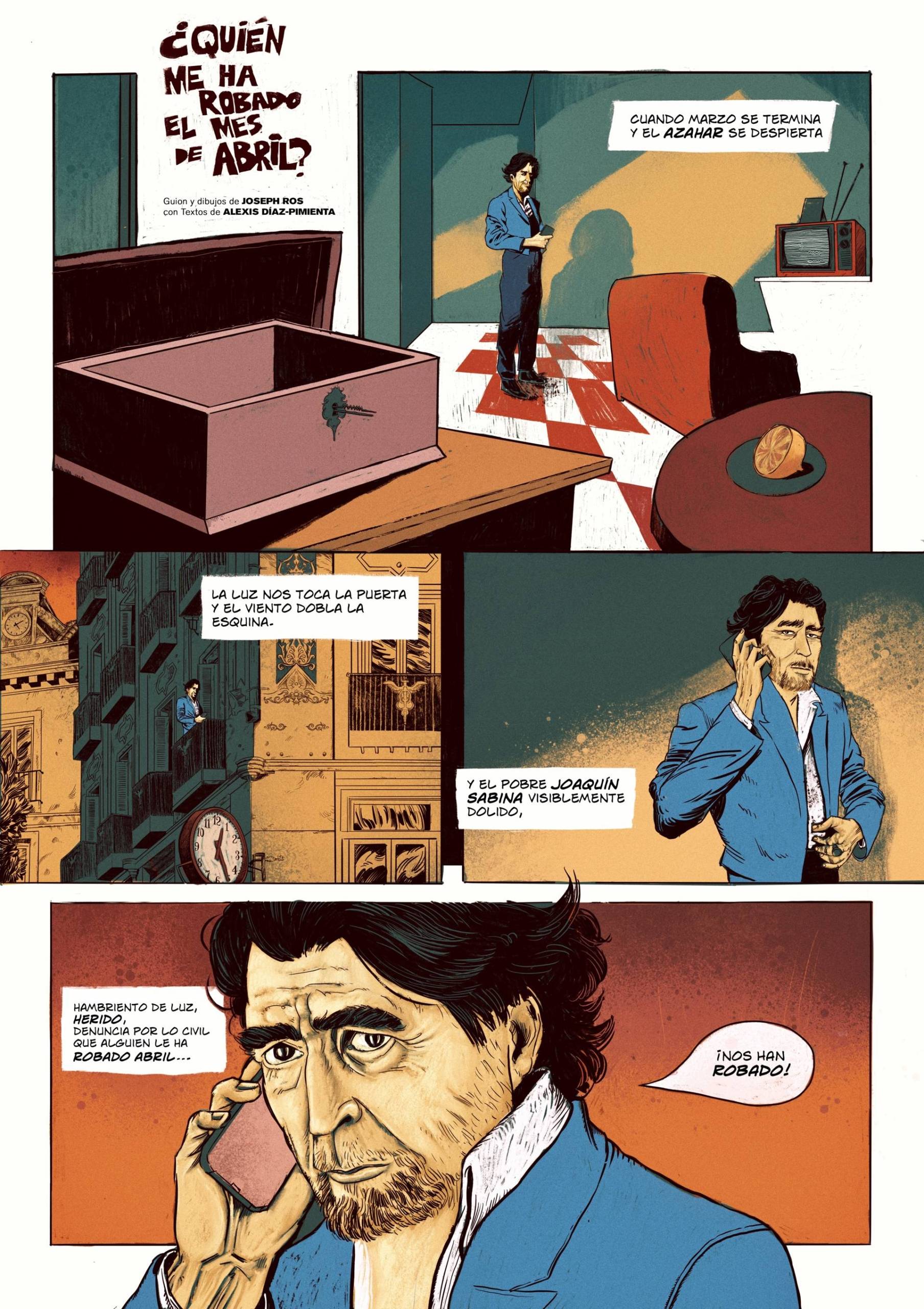 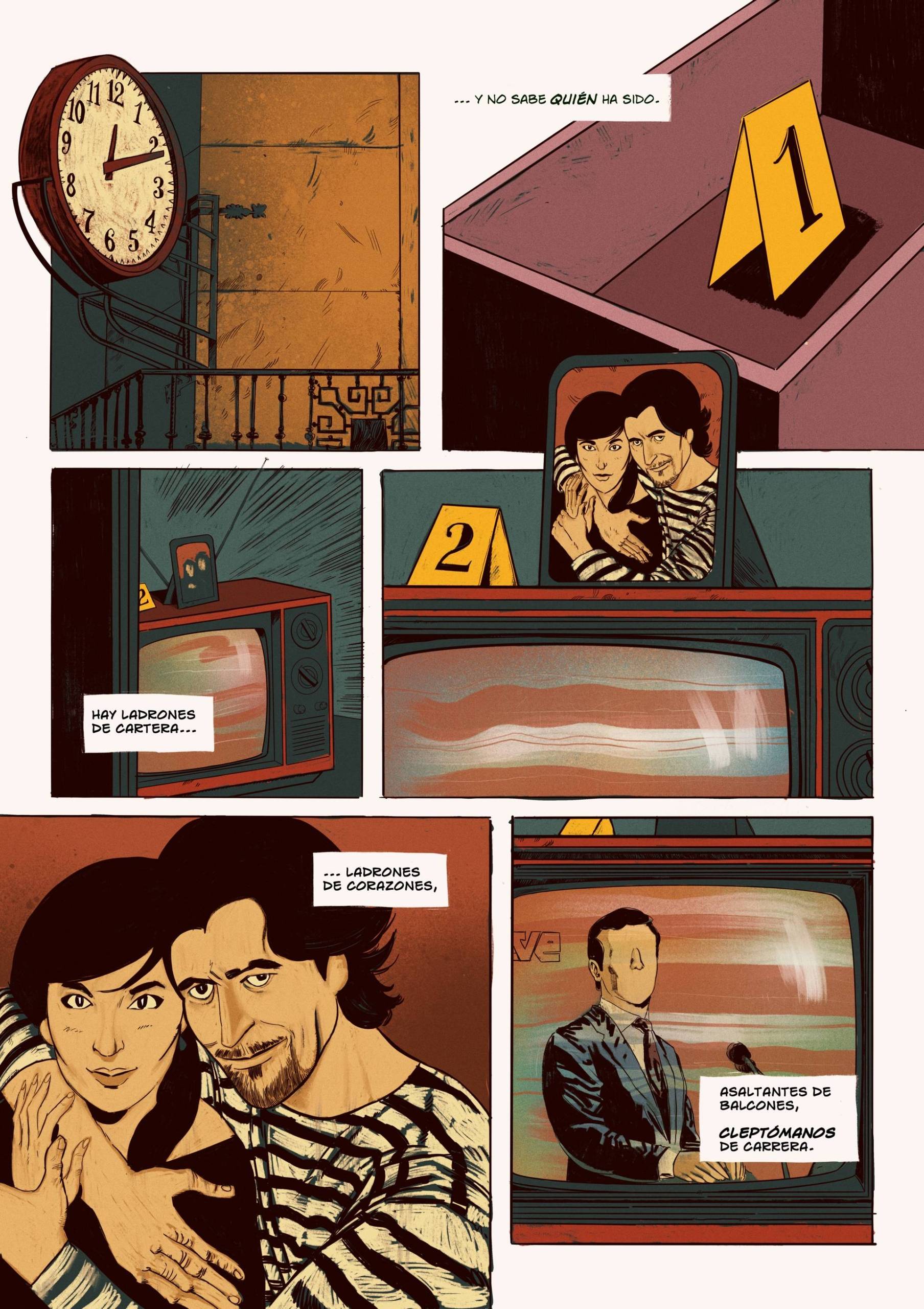 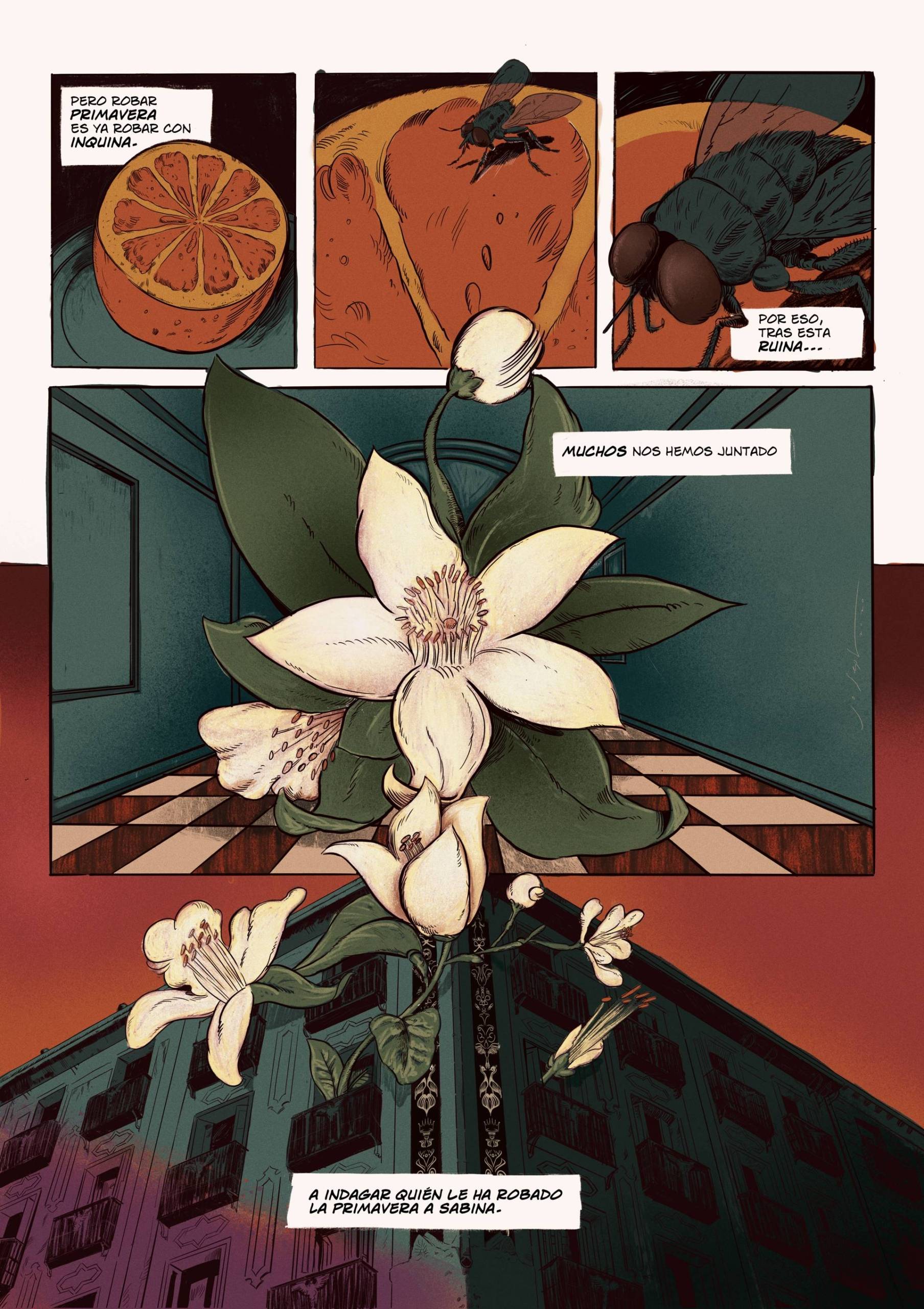 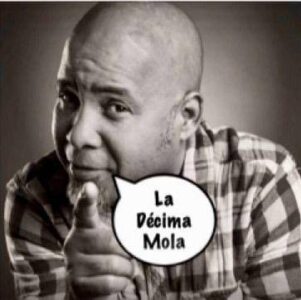 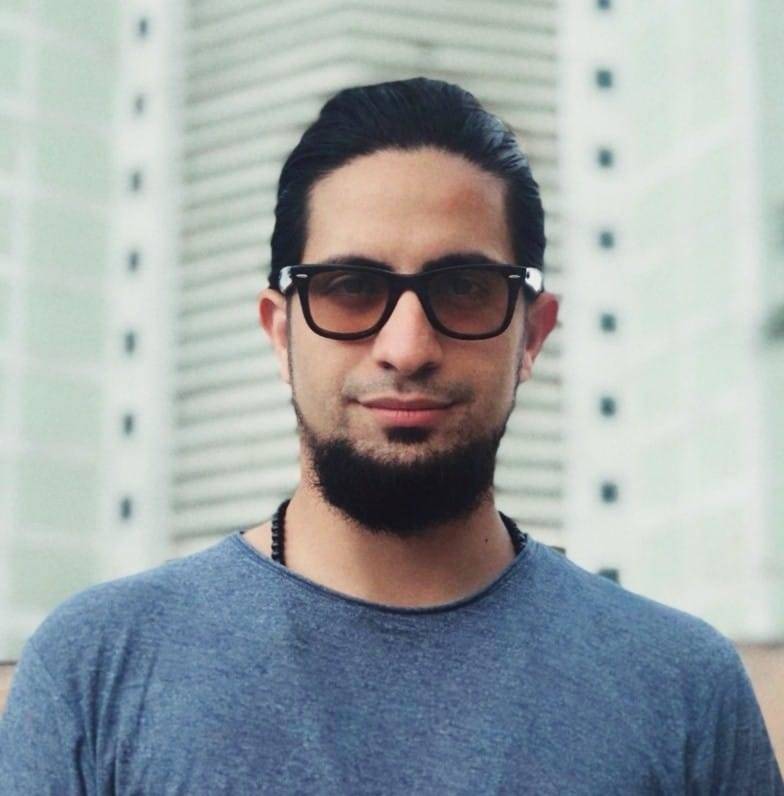