The heartbeats of Daymé Arocena

On the third attempt, Daymé Arocena got away with it. After a couple of albums and EPs that placed her as a worldwide relevant figure on the map of contemporary jazz, the singer born in Havana launches thoroughly in an operation in which she auscultates to herself, and she exorcised the demons of old debts that she had contracted with herself. The album —which is named Sonocardiograma (Brownswood Recordings, 2019) and will be available from September 6— it is a very personal production, which, while moving on the sound grounds that identify her, marks a watershed in her artist's career.

This album is a reckoning of the Daymé that today rises as a rising star with the adolescent Daymé that composed instrumental passages for their deities; the one that grew up studying in a conservatory, living in the heart of a Havana neighborhood; the one who knew the two faces of love; the one has in musicians like La Lupe and Emiliano Salvador, guardian angels, who whisper and guide her throughout the journey.

Structured in three suites (Trilogía, Cinco maneras de amar, A difuntos presente), the twelve tracks included in the album function as a highway to travel the sentimental geography through which Daymé has been built. For his fortune she once again has an impeccable execution companion band — Jorge Luis Lagarza (keyboards, Vocoder, choirs), Rafael Aldama (bass) and Marcos Morales and Jorge Carlos Sánchez (drums)— and the beauty and sobriety of music production by Jorge Luis Lagarza, a musician who grows by day, and Daymé herself. 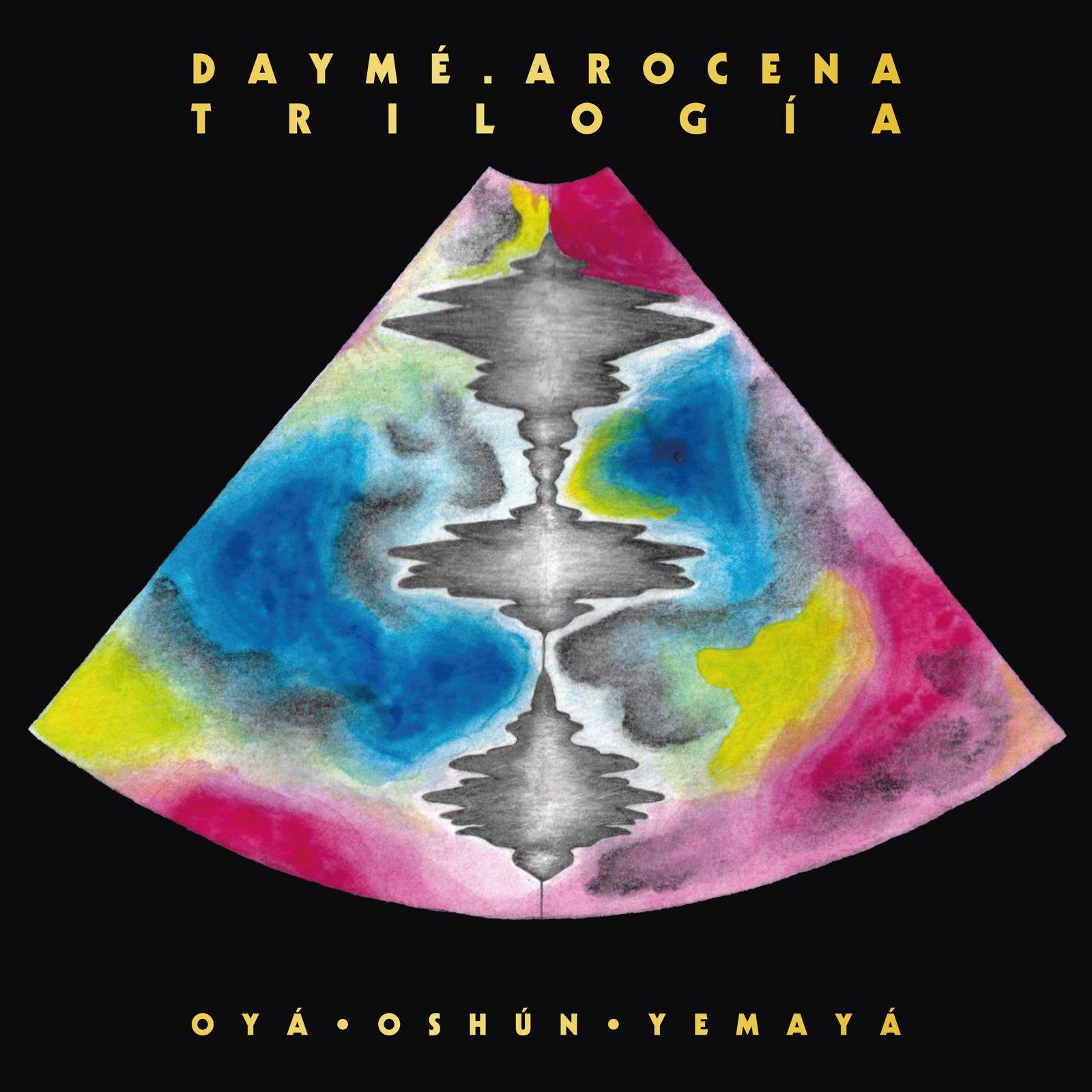 Cover of the suite «Trilogía», by Daymé Arocena.

The album opens with Trilogy, which is made up of Nangareo (part intro and part declaration of principles), Oyá, Oshún and Yemayá, and that is available in digital stores since last July 5. In this series of songs that were born in her teens, although it is today that they see the light, Arocena says things like “before exist / I flat the burning sand, I pray, I breathe”, and she is entrusted to the spirits of the ancestors and orishas for the journey that she is about to begin. After the ceremony of NangareoDaymé, together with her musicians, offers both energetic and spiritual pieces, in which stands out the incorporation of drummer José Carlos Sánchez, who joins Marcos Morales to deliver an updated reinvention of the sounds of the batá drums.

Cinco maneras de amar It is a beautiful review of the roller coaster of love. Disappointments, sorrows, emotions, certainties followed by flaws, weave the carcass that makes us human beings, that with which we go out every day to the world convinced that at some point everything will make sense. Daymé converts all this into songs in which she reels without grudge what makes us feel happy. And every so often, the heartbeat, explicit or figurative through the beats, reminding us that this is a journey inside a person. Extra points for Menuet para un corazón, a thrilling and electric theme in which Lagarza, Aldama and Morales demonstrate all their credentials of first class instrumentalists. Welcome this daymé bigger, more adult, with healthy mature lyrics.

The album closes with a couple of tracks with which Arocena praises and thanks the sounds that preceded it. Cuban music is not a stagnant puddle but a river of diverse tributaries, always running somewhere, Daymé means. And while this is very well achieved in Plegaria a la Lupe the same does not happen with Homenaje, a kind of exquisite corpse in which the seams that link the different passages of the subject are noticed too much. Maybe if it had been an intermediate title the feeling would be less negative; the truth is that one wishes to keep another flavor at the end of a work that as a whole is impressive.

In a world where most people try to live safely, Daymé takes risks. For his third album, she has set the table, opened his heart and explores with us, the listeners, what she is made of. I still can't explain it at all, because it's not a radically different Daymé, however, Sonocardiograma it seems to me an ambitious album, which does not try to please or dazzle but pushes us headlong into the conceptual work of an artist who is at a key moment in her life.

We will have to see how the public and critics receive this very risky step of looking inwards and backwards. But if something is making us clear Daymé with Sonocardiograma is that she is an artist with a voice and a path that she is not willing to negotiate. She just invites us to witness, in the first person, how her heart works. 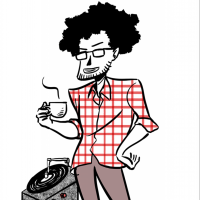