The Musical Tribune of Havana

A certain Havana park, a neighbor of the Malecon, had a very unique sign in the 1990s that quoted Fidel Castro resoundingly: "Imperialist gentlemen, know that we have no fear." The park was called July 4 and although the cartel was not even the most famous of the revolutionary propaganda in Cuba, it is possible that it would have some sort of premonition for that place. In the following decade, Fidel Castro himself would order to build the José Martí Anti-Imperialist Tribune there. Four steel arches arranged from major to minor, a concrete stage and a statue of the Apostle with a child in his arms, pointing towards the Office of Interests of the United States, stand out in the structure of what has been for almost two decades the Most representative political square of the so-called "Battle of Ideas", and one of the most important musical stages in Cuba.

Another poster, now written on the back of an artist, says: "We receive flowers and bullets in the same heart." It is March 23, 2010, and in the park that became a political square in the Puerto Rican group, Calle 13 will play for the first time in Havana in front of 200,000 people. It is for many the biggest concert that will take place on that stage and like everyone else —the previous ones and those that are to come—- will have an unquestionable political standard. 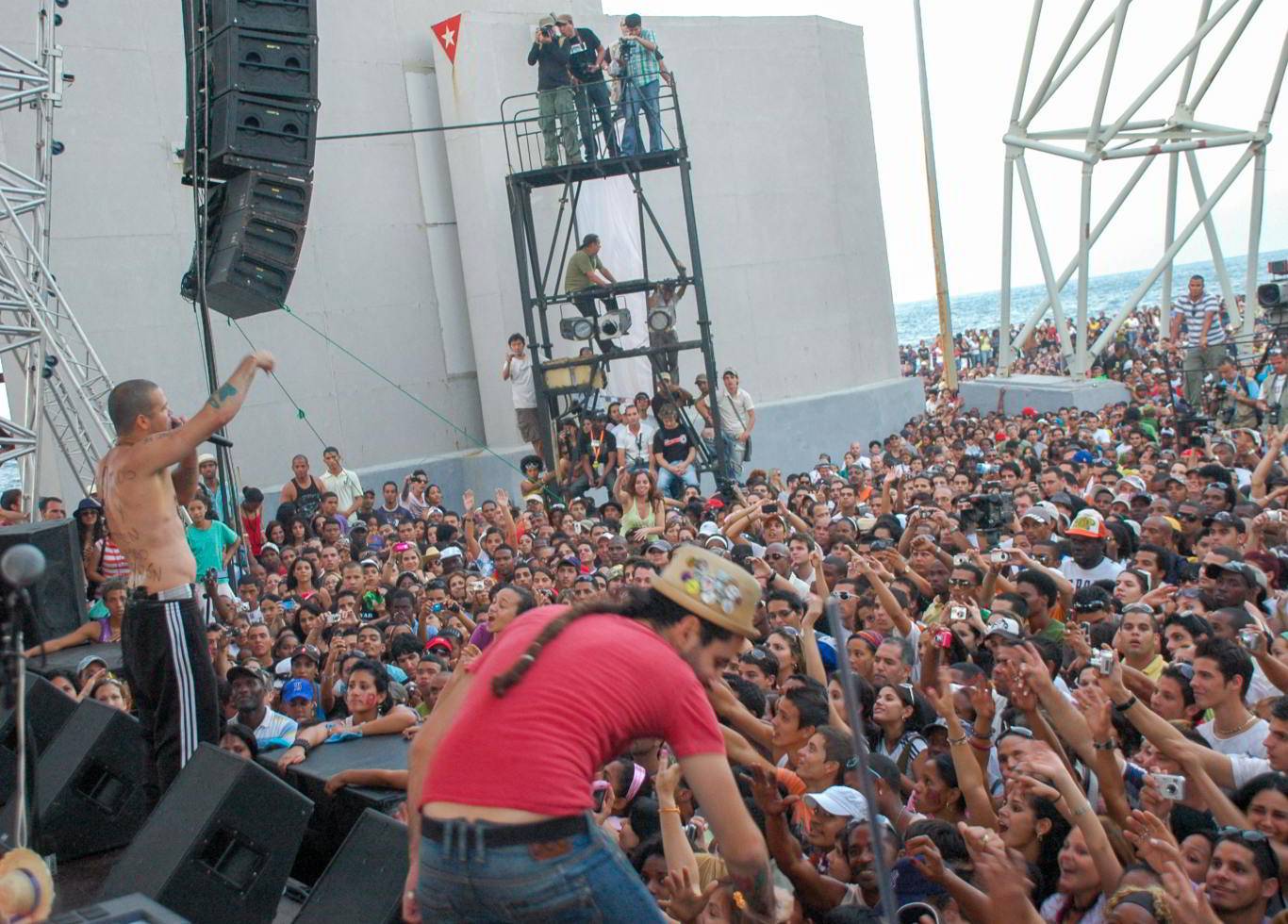 Concert of Calle 13 in the José Martí Anti-Imperialist Tribune, on March 23, 2010. Photo: Kaloian.

Eighty days was the record time used by 1988 workers, technicians, architects and engineers to leave the Tribune ready. On April 3, 2000, Fidel officially opened it, and in the future, it would play a central role in the claim of the child Elián González and as soon as a political act was convened in the capital. Another event, the liberation of the Five, located there a national holiday and since then it is remembered —almost another link to music— the much-commented request for "freedom for Mary" launched loudly by Robertico Carcassés. The tours through the neighborhoods of Silvio Rodríguez, the summer openings and hundreds of musical events have passed through there. For three consecutive years the Latin American rock festival Patria Grande had its headquarters on that stage and showed iconic bands from the region such as You will not like (2014), Carajo (2015) and Ana Tijoux (2016).

Over the years, that initial political entrustment was becoming more or less remarkable, according to the moment the country faced, and although many musicians confirm that, in fact, every concert there includes a marked interest of that kind, it is undeniable that the musical movement on the Island was greatly favored with its facilities. Discounting the massive Concert for Peace in 2009 (in the Revolution Square), and the historic show of The Rolling Stone in 2016 (on the grounds of the Sports City), a good part of the most striking international concerts that have occurred in Cuba during the last fifteen years took place in the Anti-Imperialist Tribune: Audioslave and Air Supply (2005), Manu Chao and Radio Bemba Sound System (2006), Sepultura (2008), Kool & The Gang (2009), the Street show itself 13 (2010), and the most recent of Olga Tañón (2015) and DJ Diplo and Major Lazer (2016). Except for genres such as jazz or classical music, which have safe locations and much easier to predict when planning a concert, other genres such as rock, pop, reggaeton or trap do not run with such luck if they require of massive musical squares within Cuba, hence the Tribune is a good option..

However, those that could be unique and idyllic aspects in favor of the Tribune in its musical version, become its worst enemies. First, the sea, which has rarely hit the installation almost to death, causes the winds to fatally threaten the correct operation of live audio. And second, the technology with which it is equipped, which has never been able to behave at the height of the concerts. According to the sound engineer Maykel Bárzagas Remón, one of the professionals who best knows the technical details of the Tribune and has put his experience based on many shows, "all the moments in the Tribune are tense. Everything is done based on tricks because when there are no resources to work one hundred percent, the tricks have to appear. "

Even when it was only a small park near the Malecon, the site hosted numerous concerts in which improvisation rather prevailed and in which the necessary infrastructure was mobilized from other spaces. After being inaugurated, the Tribune was not only equipped with audio and light technology but was conceived to receive 10,500 people seated, 30,000 standing and another 100,000 using the open spaces that surround it.

But that technology has not been enough for a "concert hall" that constantly competes with the Malecon breeze, and where the wind almost always ends up taking the sound. The residents of the area have not raised complaints about the intensity of the audio in their homes, because of the transfer of the waves. In this sense, it refers to Maykelito Calle 13 concert as the most difficult and the most demanding show, one that more people and more energy called. "So that there is sound pressure in the public a very well adjusted system is required, as well as an important power to be able to compete with the strong and constant air. All this is twice as complicated as it does not have an adequate scenario. " 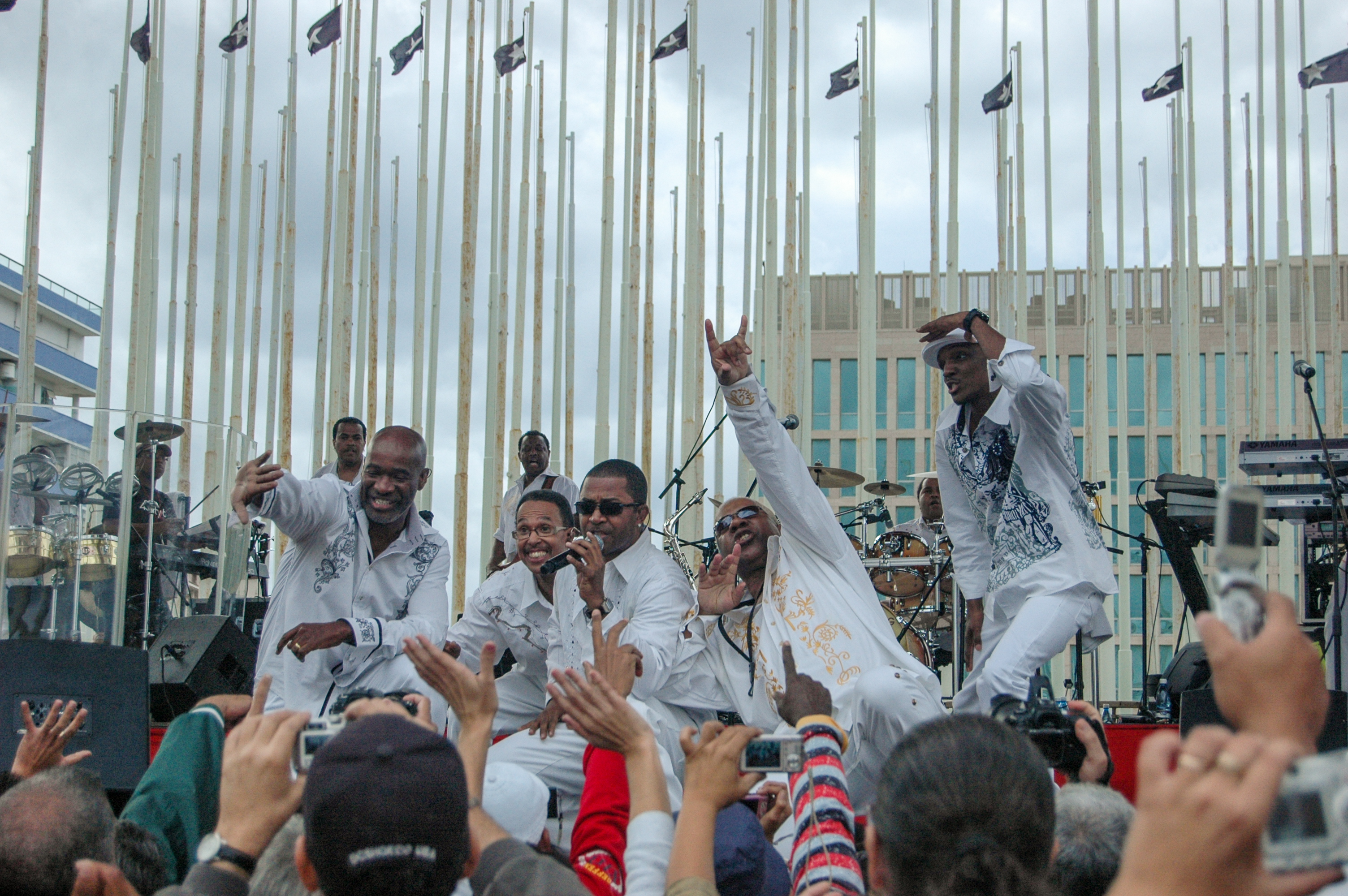 Based on his experience, the sound engineer shared some of the technical details that could be included in a better Tribune. First, the urgency of a closed stage on both sides with special acoustic canvases to avoid wind on the microphones, and whose flexibility is adjusted to the professional changes designed for each concert. On the delicate issue of sound, he suggests investing in repeaters throughout which do not allow abuse of the power of the front audio and achieve greater reach in the audience.

Recent rumors about a supposed demolition of the place ended up being denied when the matter had already become trending on social networks. The dismantling of the mythical Tribune would have represented, perhaps, the end of one of the political lines of the Revolution, or it could even have called into question the effectiveness of the mass concentrations so common in Cuban history. But from a cultural point of view, the false rumor uncovered passions about what their loss would mean to the musical movement. Already confirmed the fact of being in the middle of a capital repair, we will have to wait and want a place with better conditions, and think that perhaps at this point the Anti-Imperialist Tribune matters more like a musical stage, than as an exclusive political square. Even if it can't even look like the ideal place for a concert. 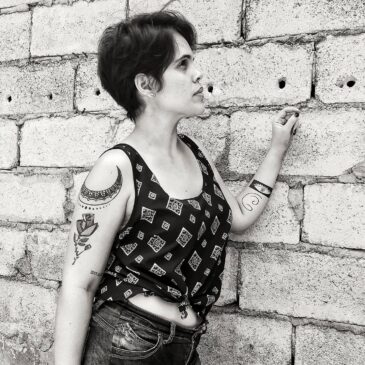