From Glasgow to Havana, a house promise

As part of the British Culture Week in Cuba, this time dedicated to Scotland, the British Council and the National Laboratory of Electroacoustic Music (LNME) organized the visit of the DJ and electronic music producer Denis Sulta.

On this occasion, the motives were two presentations by the renowned British artist and an exchange workshop at the Cuban Art Factory (F.A.C.) with creators linked to the LNME and the Hermanos Saíz Association.

It is not the first time that producers of the electronic genre arrive on Cuban soil from the United Kingdom. In 2006 Fatboy Slim traveled to the Island, where he wrote and produced two original songs for the album The Revolution Presents: Revolution,released in 2009; even, the recordings of Shelter (with Lateef) and Siente mi ritmo (with Sixth Sense) took place in the Egrem studios. The Mala set, made up of the Digital Mystikz duo with Coki, was presented at the Villalón del Vedado park. More than once Gilles Peterson has landed in Cuba and has collaborated with artists such as Danay Suárez, Dj Jigüe, Daymé Arocena, Yissy García, or Yasek Manzano.

Denis Sulta has a very striking appearance. He resembles to his fellow countryman Richie Hawtin, one of the global techno icons. He looks very excited about his stay on this tropical island, although these days he is nuanced by a pre-winter caress. Walk back and forth without stopping. When we finally enter the movie theater of F.A.C. to start the workshop, he receives his audience saying that he feels more nervous now —we are not more than thirty people—, than djing in front of thousands in foreign settings. Is visible his desire to know a little more about the interiors of electronic music in Cuba, and his points of contact with the local cultivators of the genre. 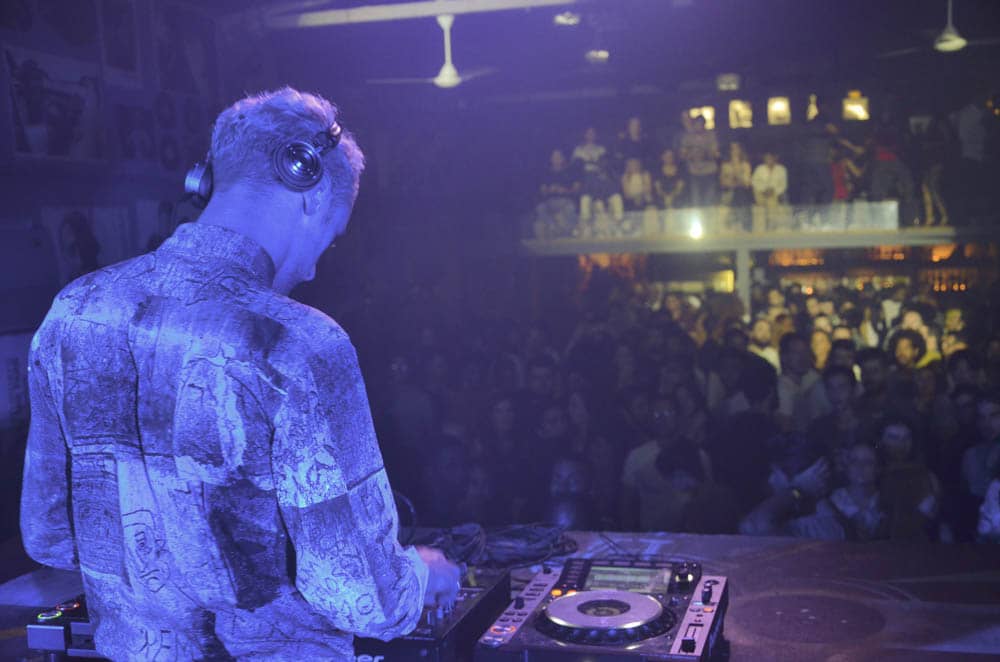 After recounting significant details of his training, he answered with his manager questions related to marketing and how agencies, festival programmers, labels, artists and promoters in the electronic music market are related.

Every time Denis Sulta travels he does it with an open mind to "always find positive experiences". In his first time in Havana, he confesses his desire to "experience how vibrant, exciting and alive Cuban culture is." He also commented that music should convey sensations of the sound of the city, convert city experiences into beats, another point in common with much of the Cuban scene

"If it's something you believe in, something you carry in your hearts, in your guts and makes you get excited then you should never give up," he said like an advice to anyone who is dedicated to music, regardless of gender, style, form or content. It can be seen as a cliché, but for the vast majority of those present in the workshop, veterans of a thousand Cuban fights against demons is their day to day when they have to dedicate themselves not only to the production of their music but also to other processes that agencies and representatives would generally carry out with the extra of the vision of "pancake turner" by some people in the institutions.

For the young Scottish producer, it is essential to be filled with musical influences, thus getting new conceptions regarding rhythms and melodies when working live or composing his songs. He stressed the importance of working in a group when he said: "When we created that group, it allowed us to grow, unite the brand and grow the number of people who followed us in our presentations."

A key detail in Sulta's musical identity is his inherent ambition to convey sensations and experiences. His creations are generally based on the classic techno pattern or the four-on-the-floor house and a nostalgic melodic proposal.

Sulta was interested in several themes of our music scene, including the operation of the record sector, the publishing platforms, the legality model to undertake a space exclusively dedicated to electronics, the most common day for parties, and the music that is more heard in nightclubs. Each of these concerns revealed the deficiencies suffered by the Cuban movement of electronic music (syntactic construction that I doubt I already use) in the management of his artistic work. The British DJ himself recognized the passion and effort made by the Cuban creators to achieve success in such a limited context. 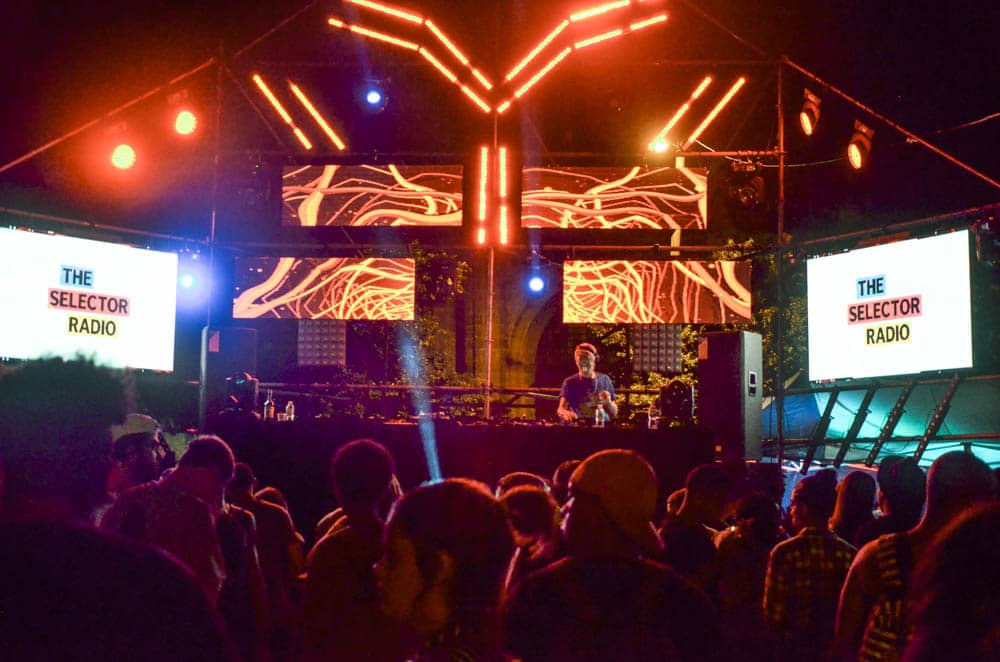 Encounters like this are very helpful, they allow building real cultural bridges and knowing other ways of doing, however, in most cases they have as a time limitation. Likewise, it would be advantageous to take initiatives like this to other provinces and thus give the possibility of feedback to creators with a meritorious work living outside the capital. I regretted that there was not a much more interactive workshop session in which knowledge could have been shared by both the British artist and the Cuban creators regarding music production, mixing techniques, mastering, etc.

For the final, Denis Sulta gave a brief session in which he showed his skills in the mix. It was the prelude to the concert that happened that same day on FAC Ship 4. He left everyone connected with his sound from Glasgow, wanting to pursue his music and the certainty that between Scotland and Cuba there are more points in common than we imagine, including the passion for electronic music.

*Content sponsored by the Embassy of the United Kingdom in Havana 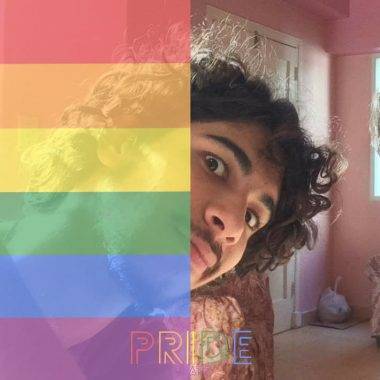 A fight of Cuban music against the coronavirus