When only two days remain for the Staples Center in Los Angeles to host the 62nd edition of the Grammy Awards, while Academy executives face one of the most delicate scandals of their career, in Magazine AM:PM we wanted to remember who have been the Cubans who have taken the coveted gramophone. The story, which begins in 1977 with Mongo Santamaría as the first Cuban to achieve it, covers almost half a century in which we see how Cuban music (and music made by Latinos in general) does not escape the margins imposed by commercials labels like salsa, jazz and traditional music (which makes the exception of Paquito D'Rivera and its prize in the category of Best Instrumental Composition by Merengue more remarkable).

For the making of this infographic -designed by Kalia León and Aldo Cruces- we did not take into account those artists of Cuban origin whose training and musical career took place essentially outside of Cuba; therefore, don't be surprised if you don't find names like Gloria Estefan, Willy Chirino, Jon Secada, and Pitbull. Nor are the names of the members of winning Cuban groups (such as Irakere or Buena Vista Social Club) reflected in detail, but we do show in particular the members of Roy Hargrove's Crisol, because -despite being a band led by an American musician- we consider fundamental the contribution made by the Cuban musicians who are part of the phonogram. 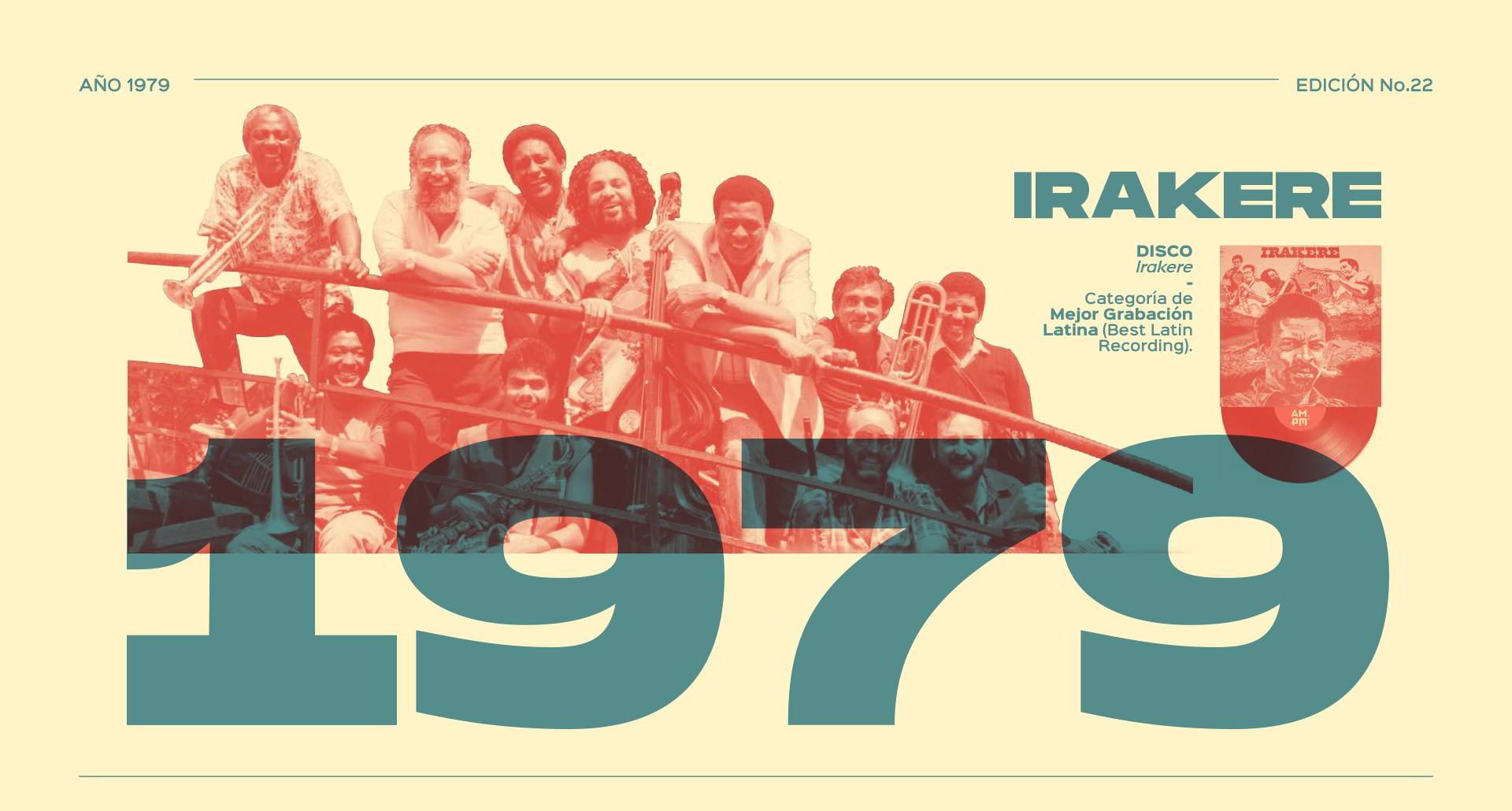 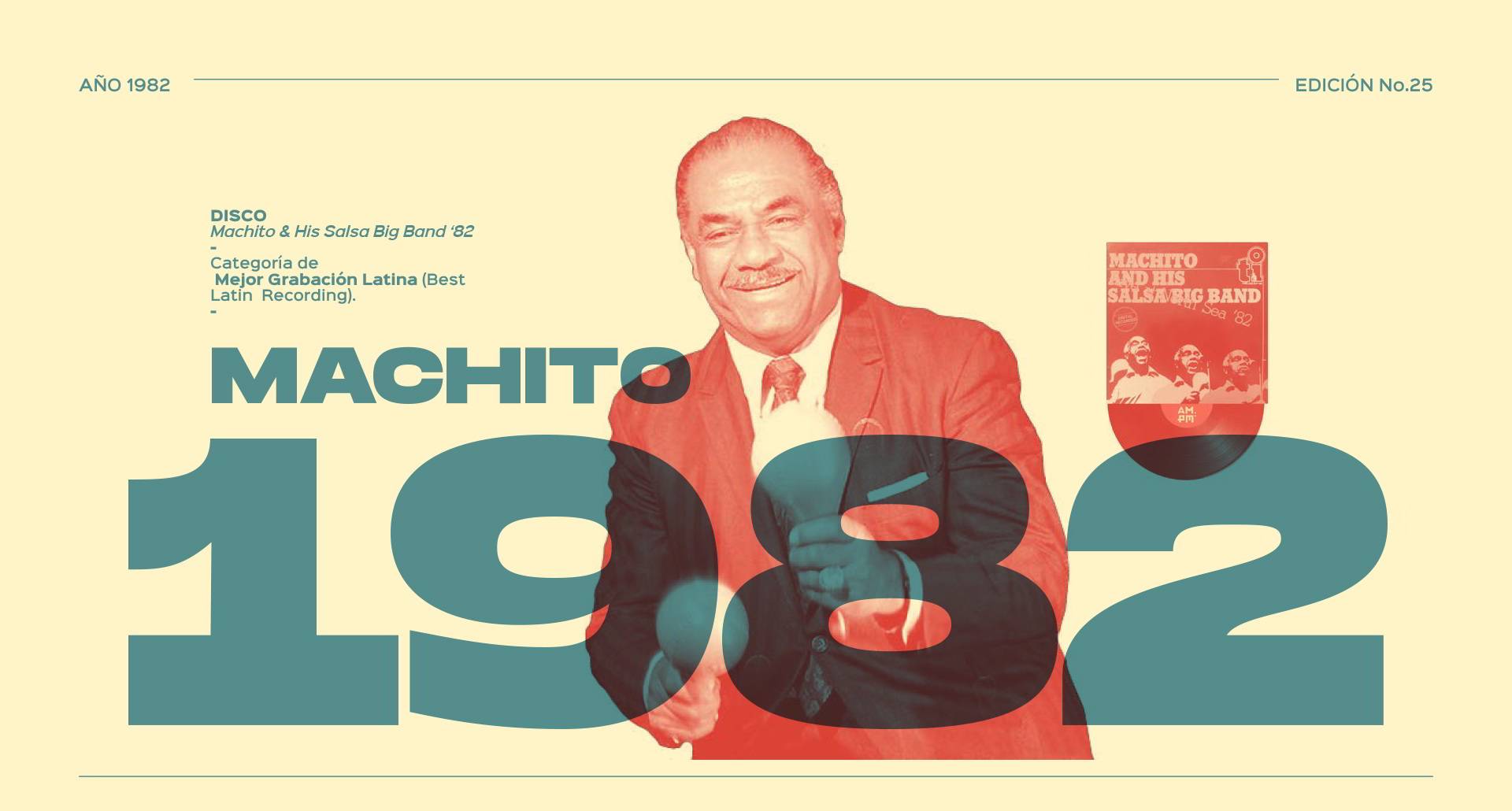 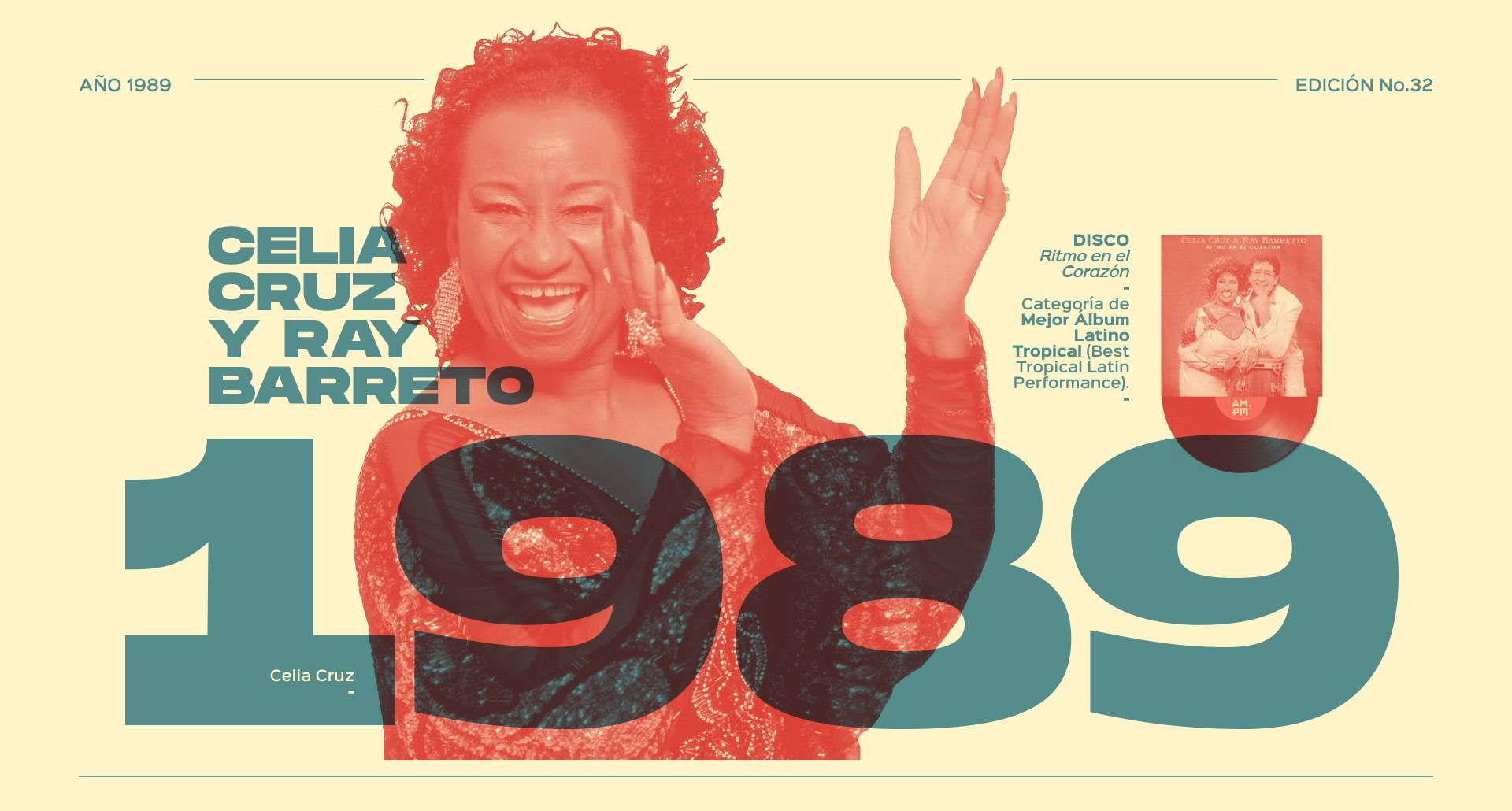 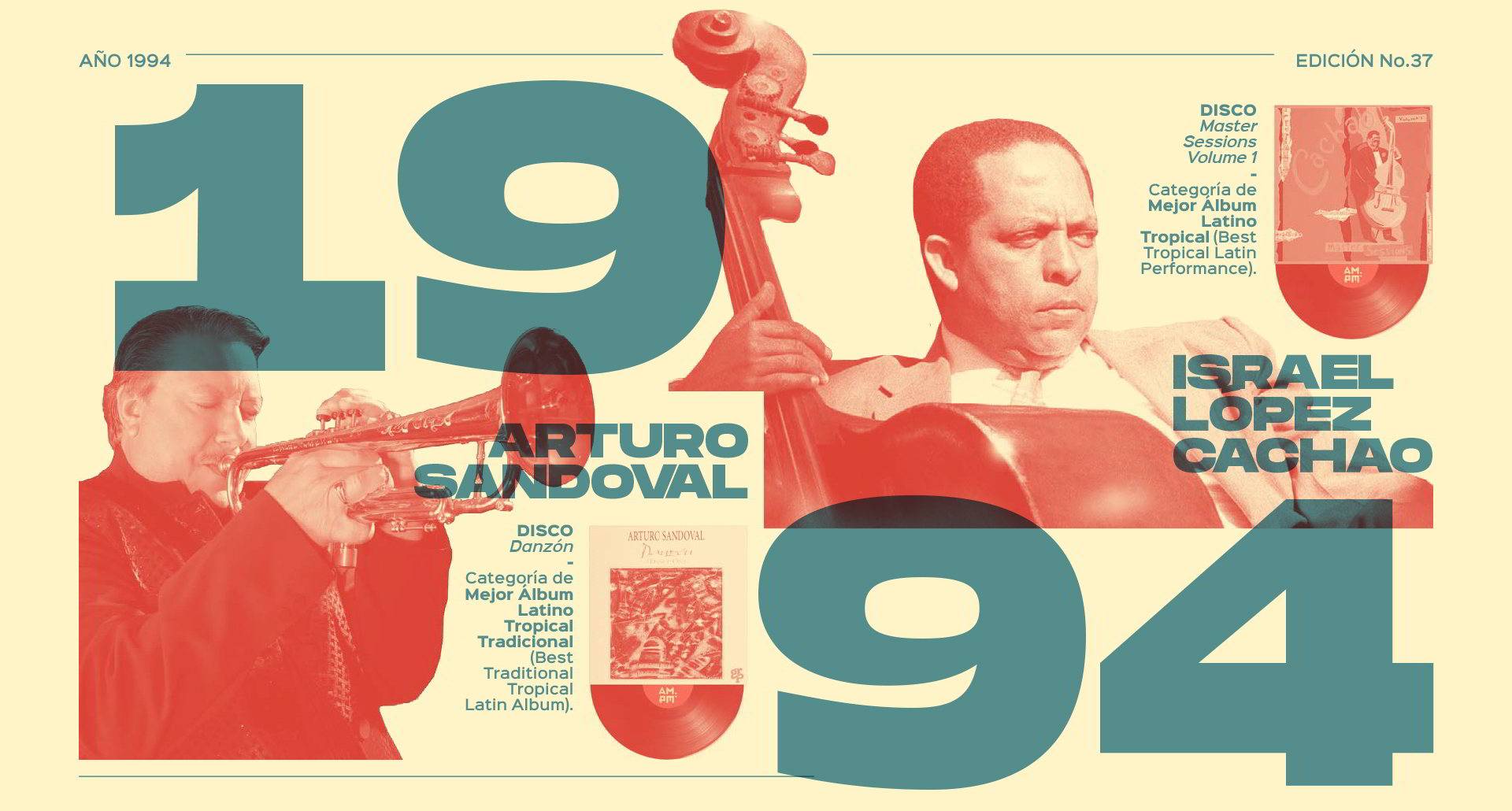 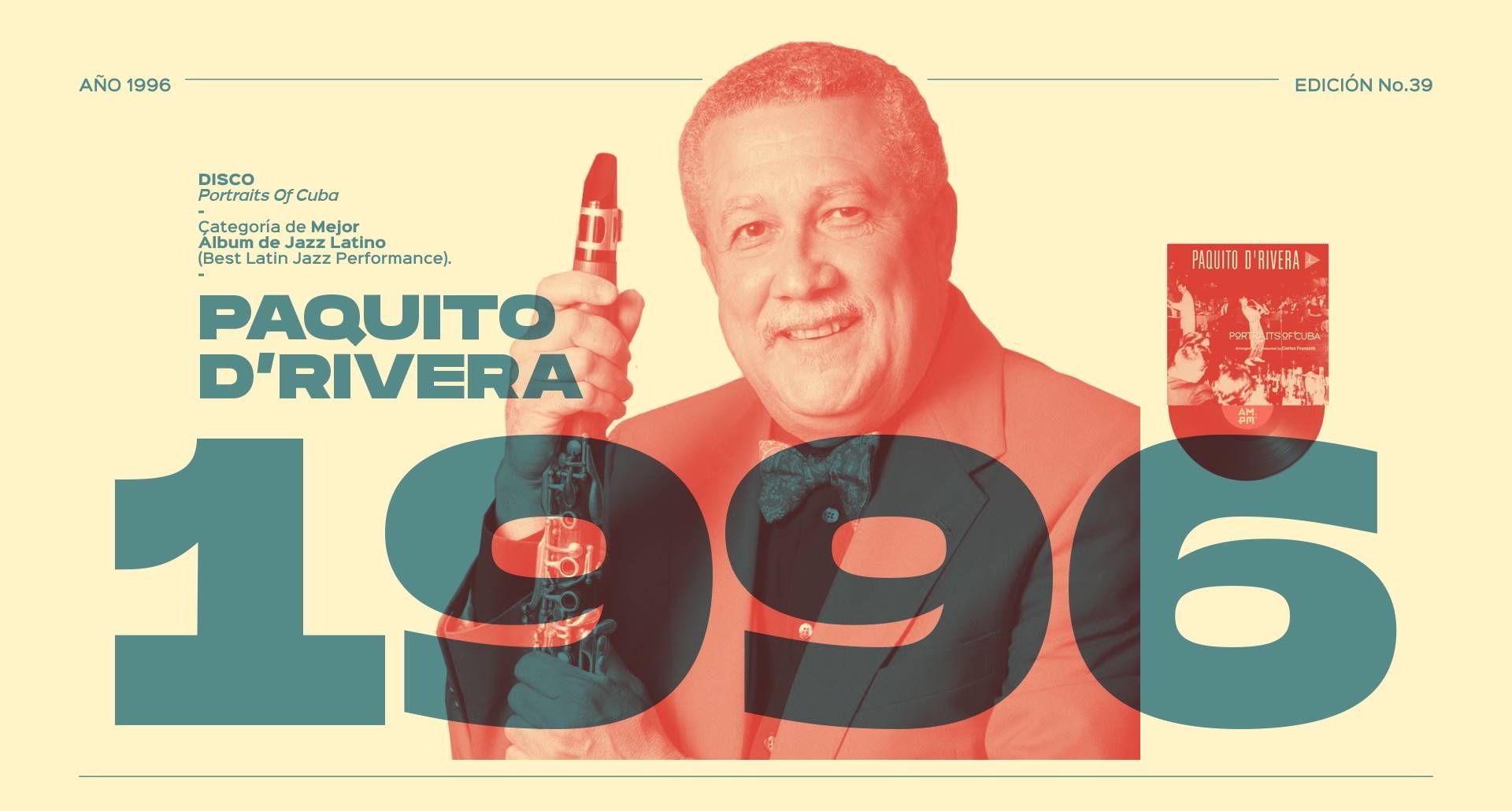 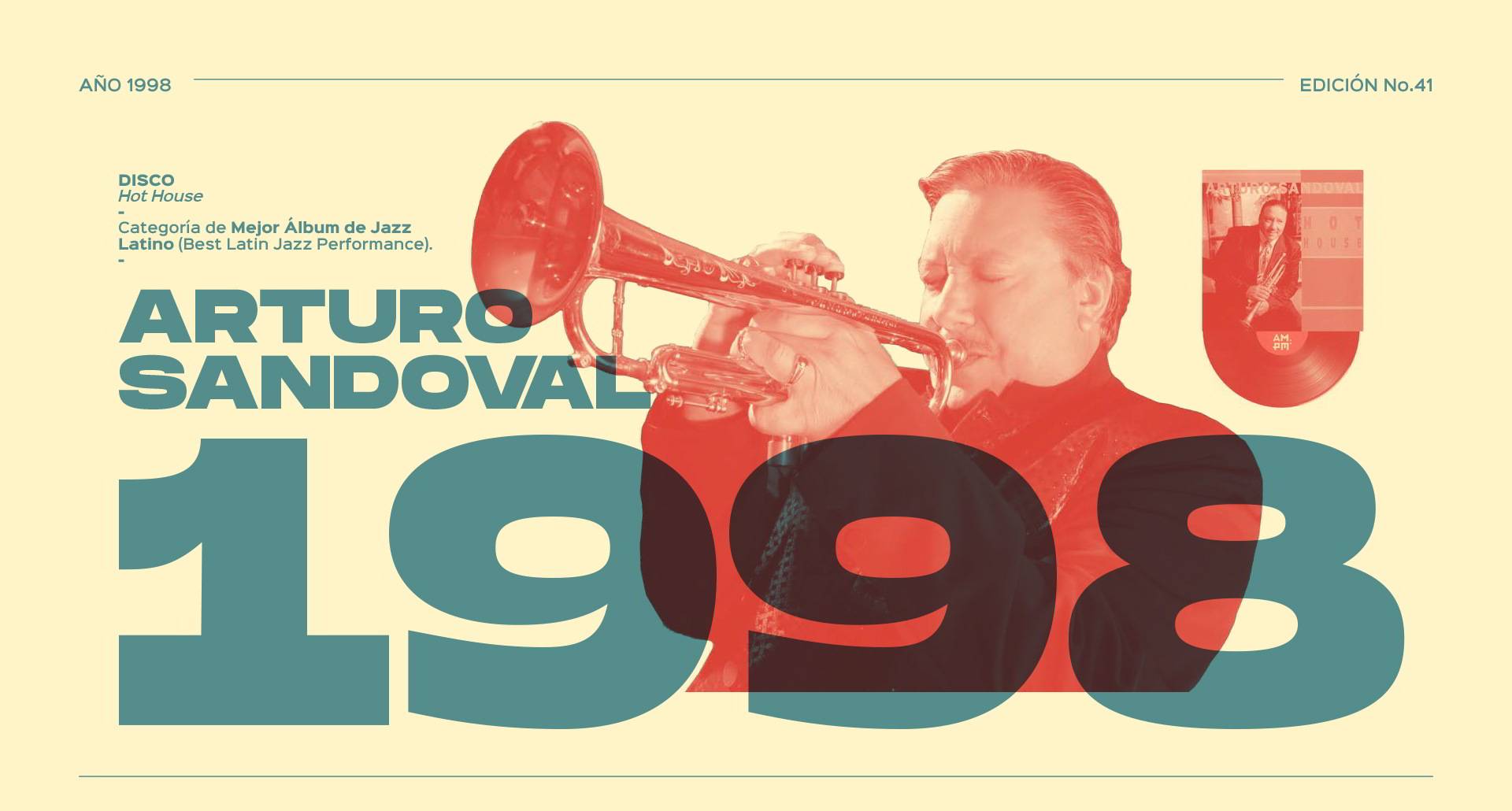 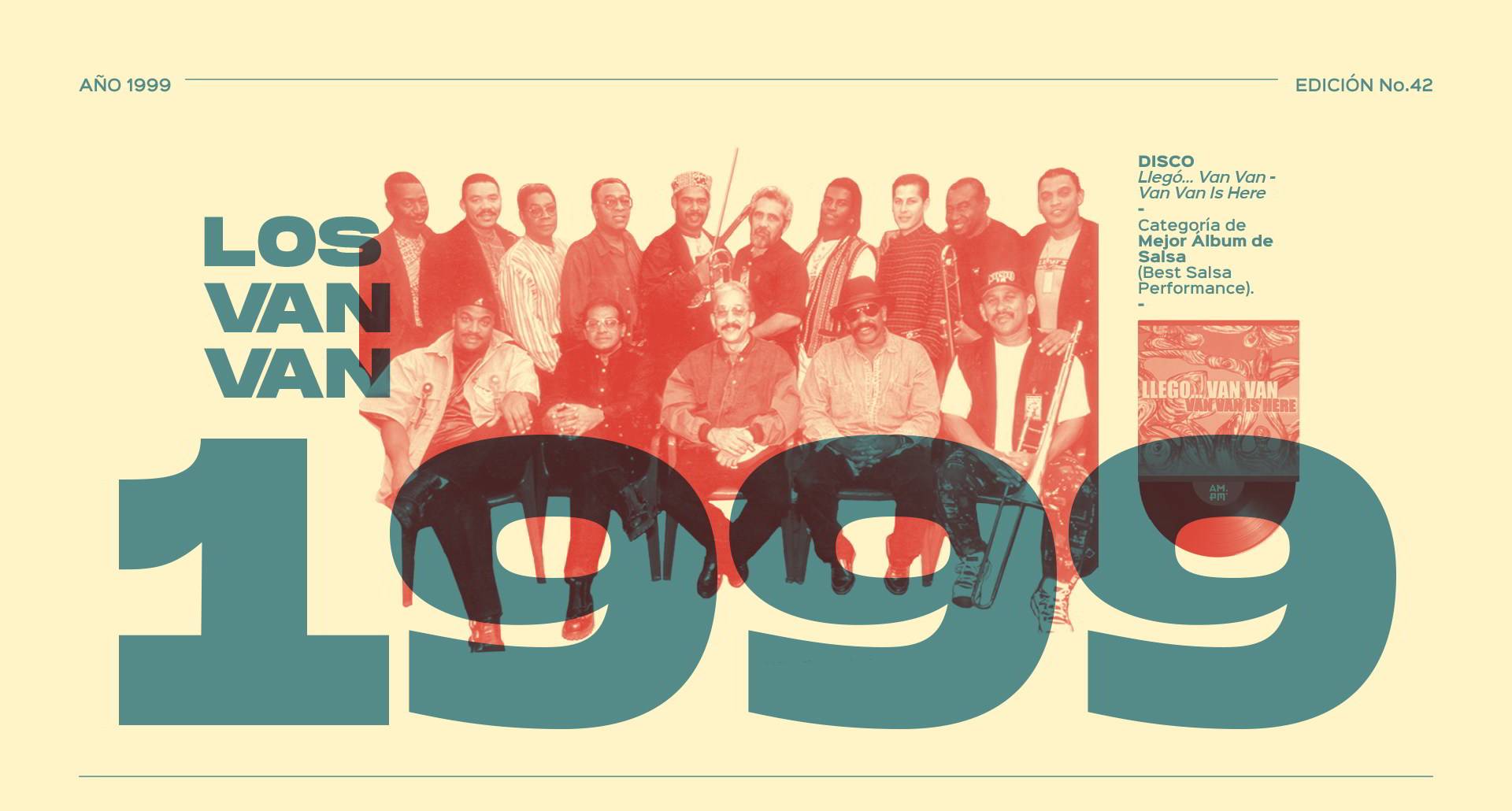 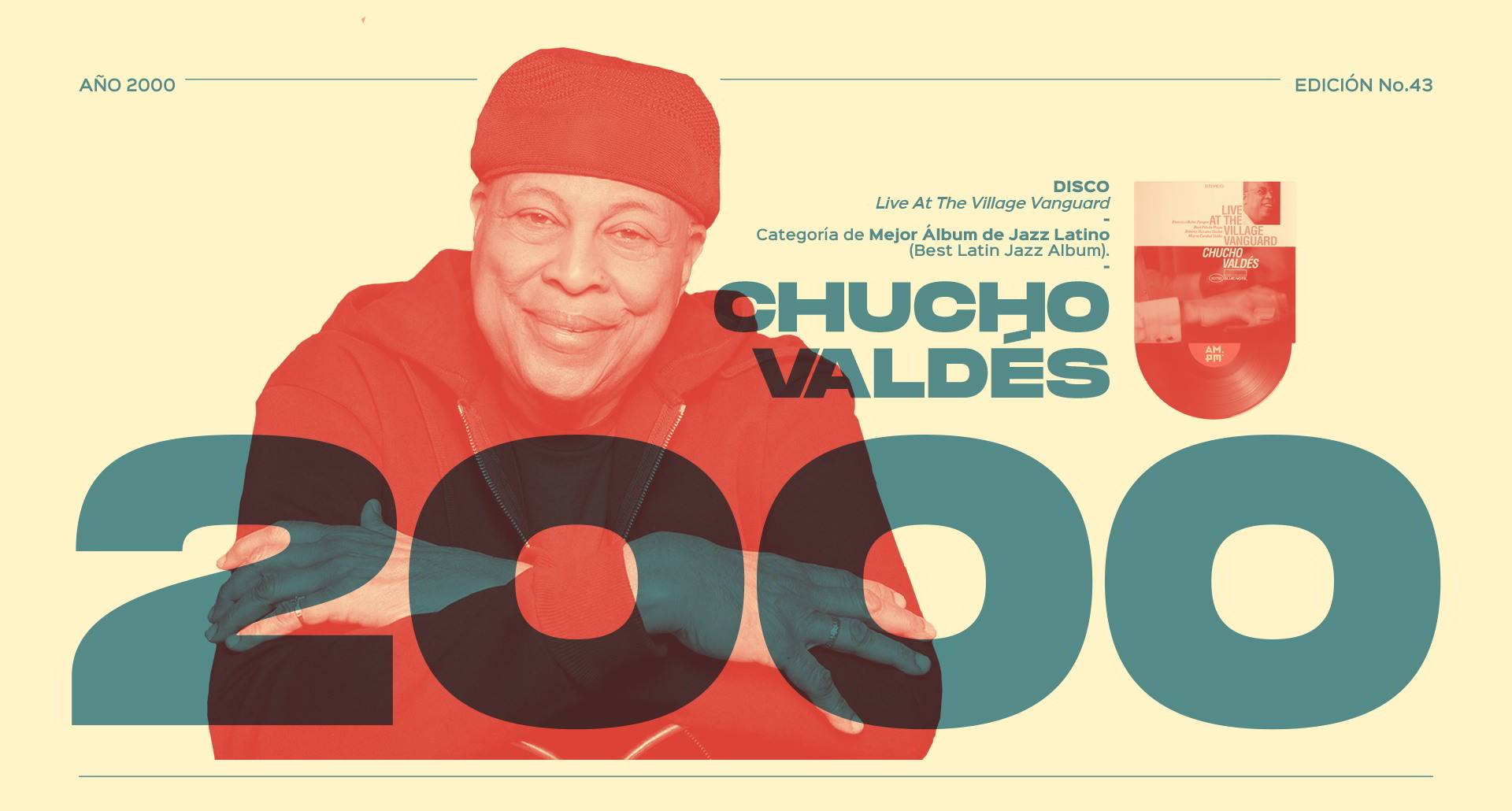 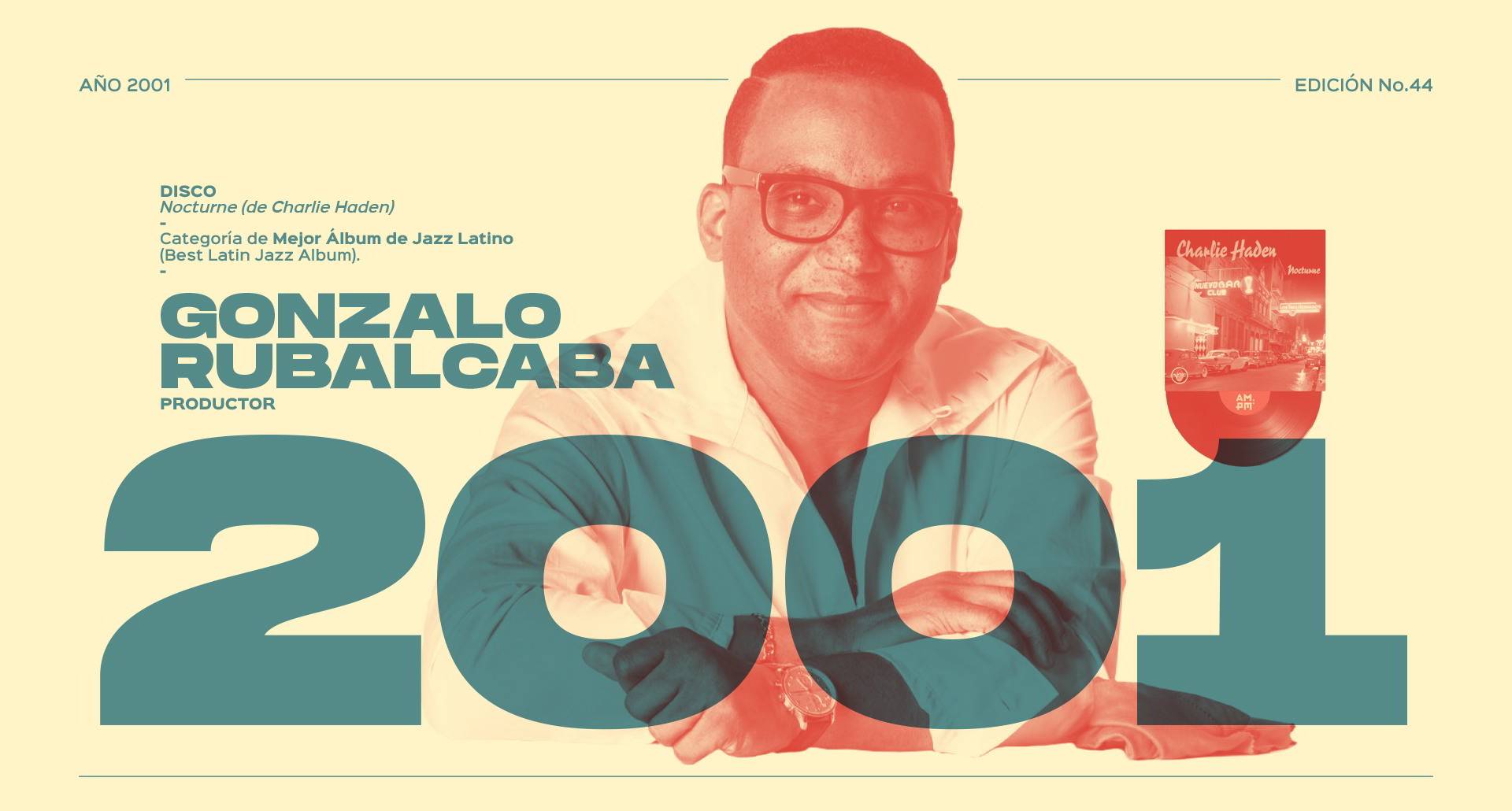 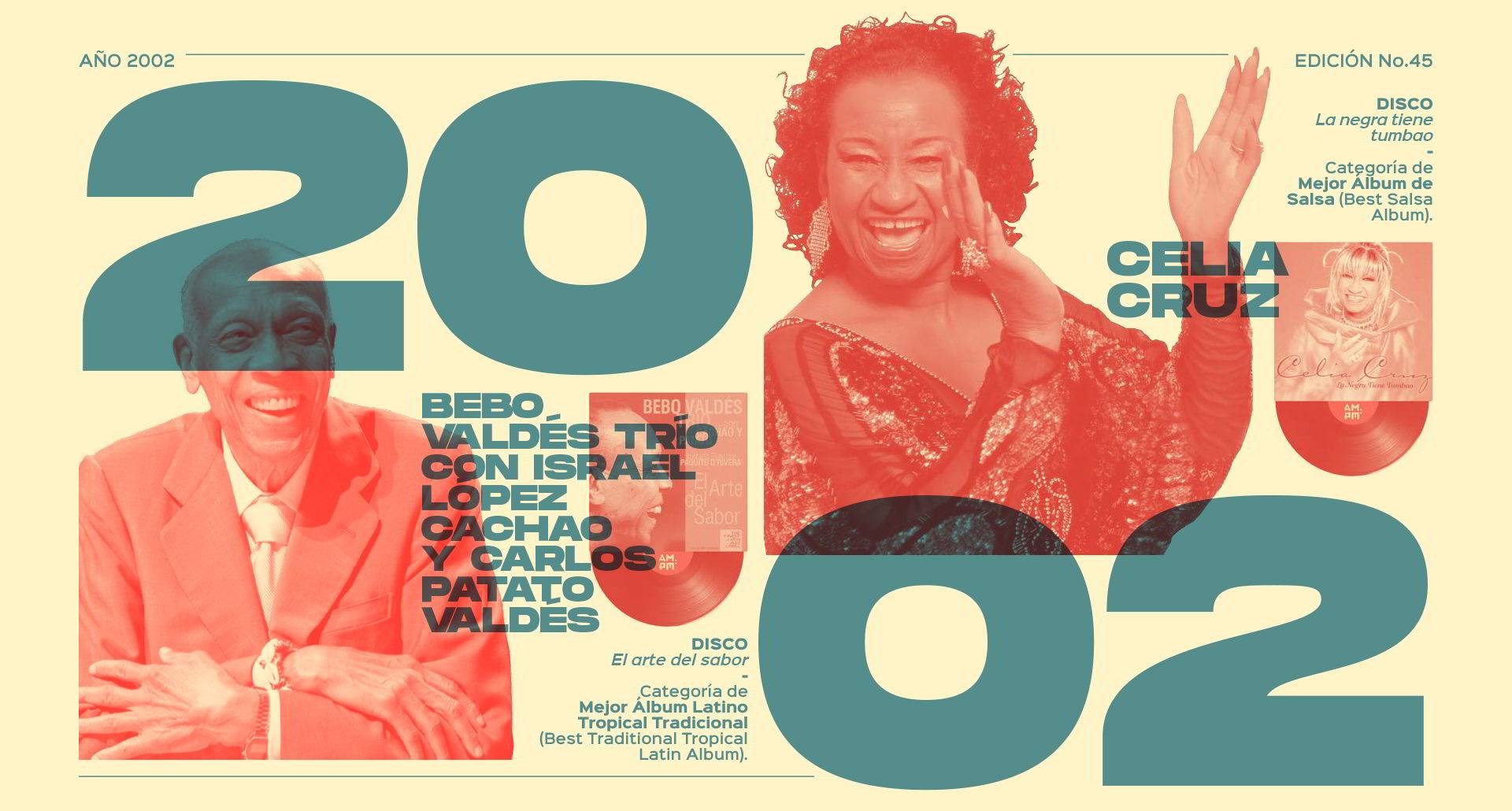 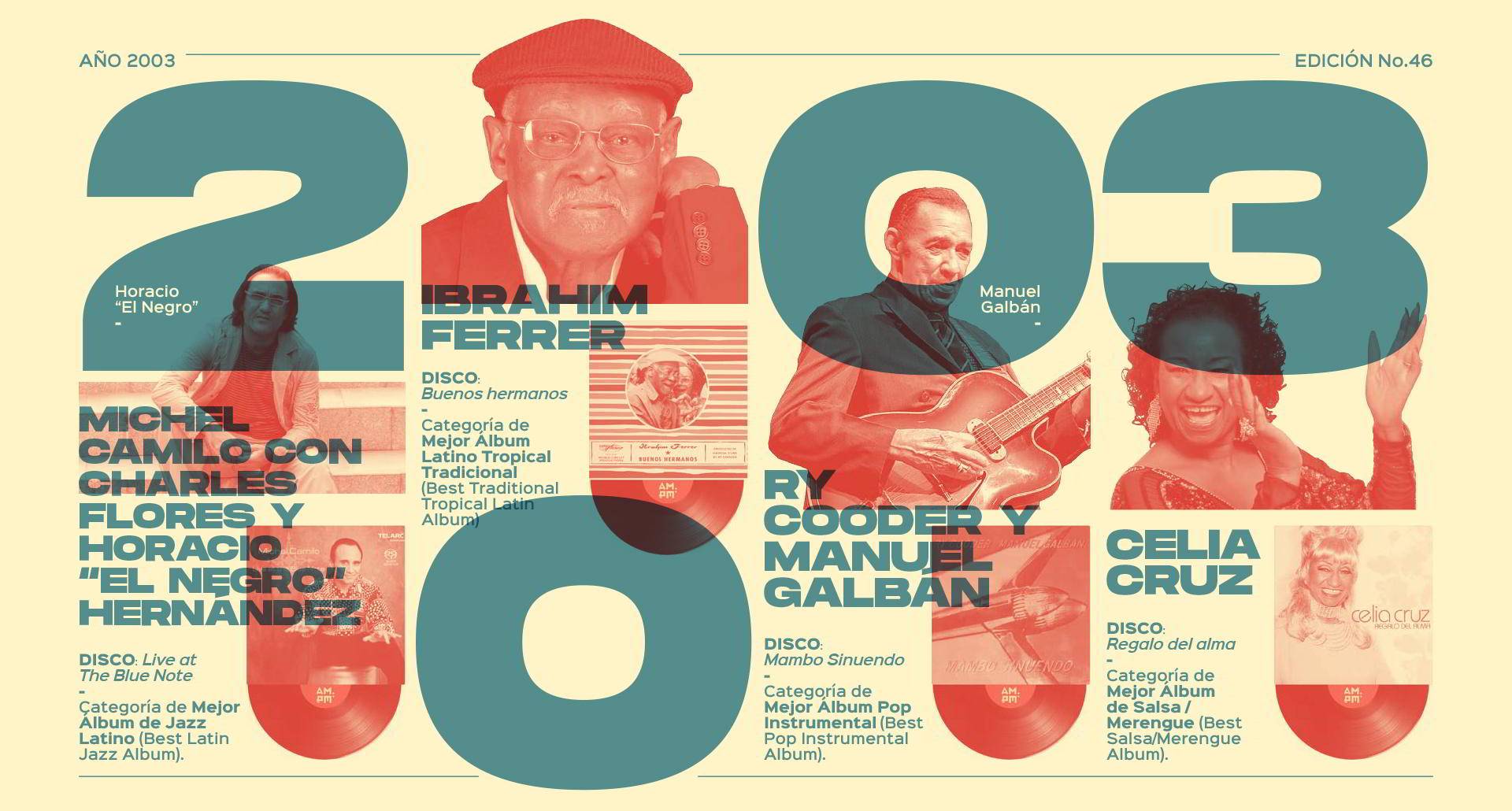 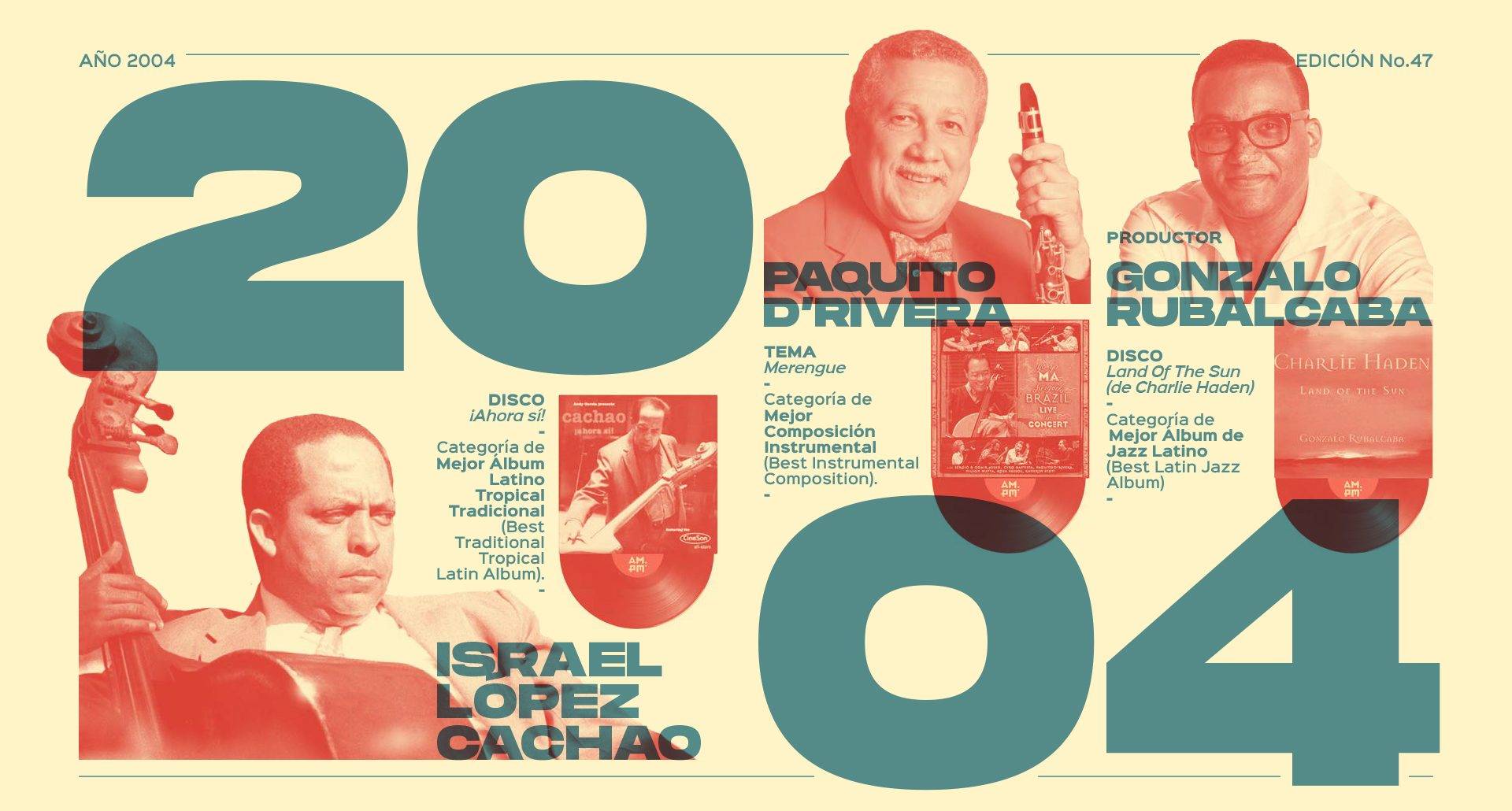 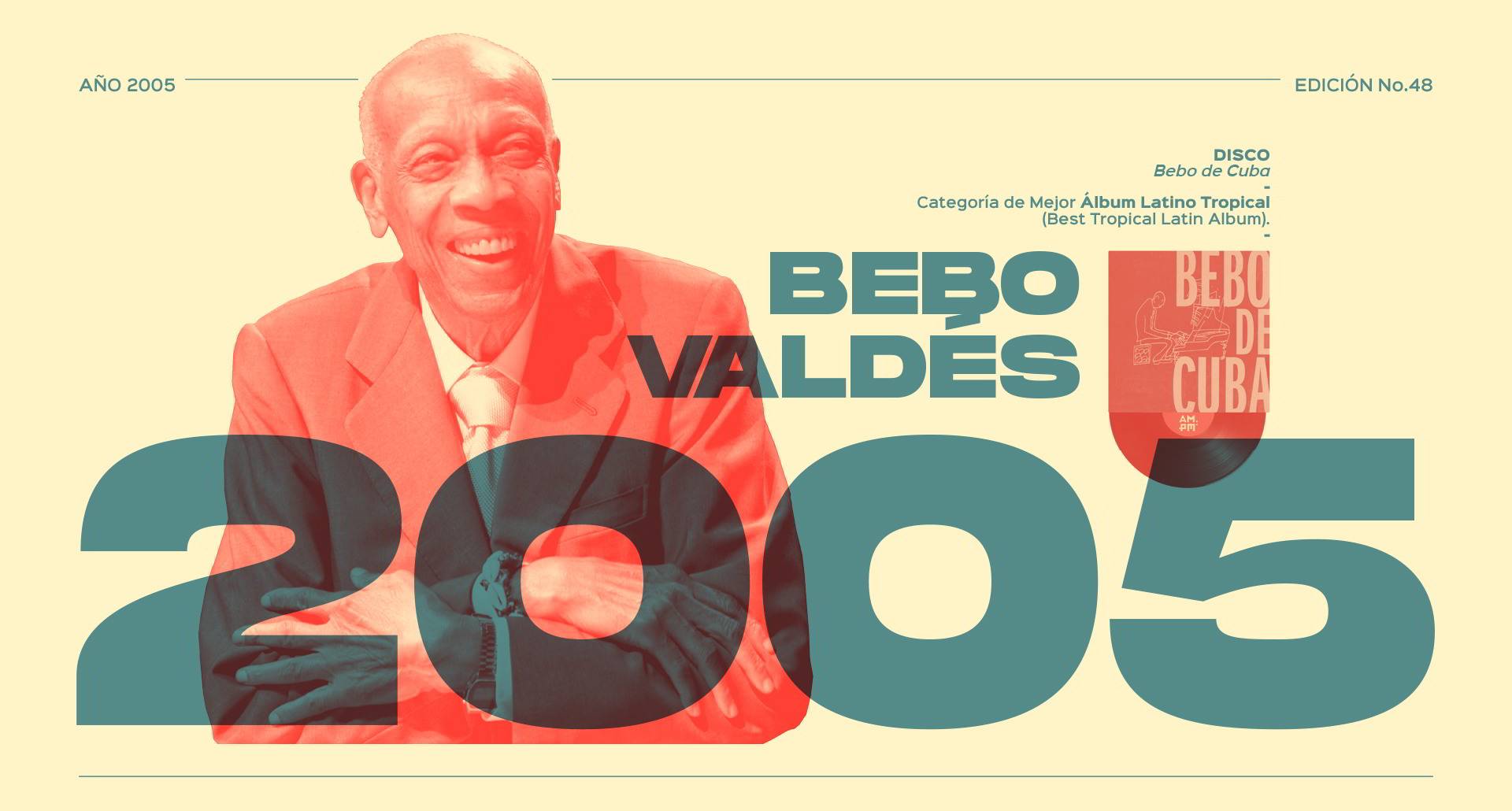 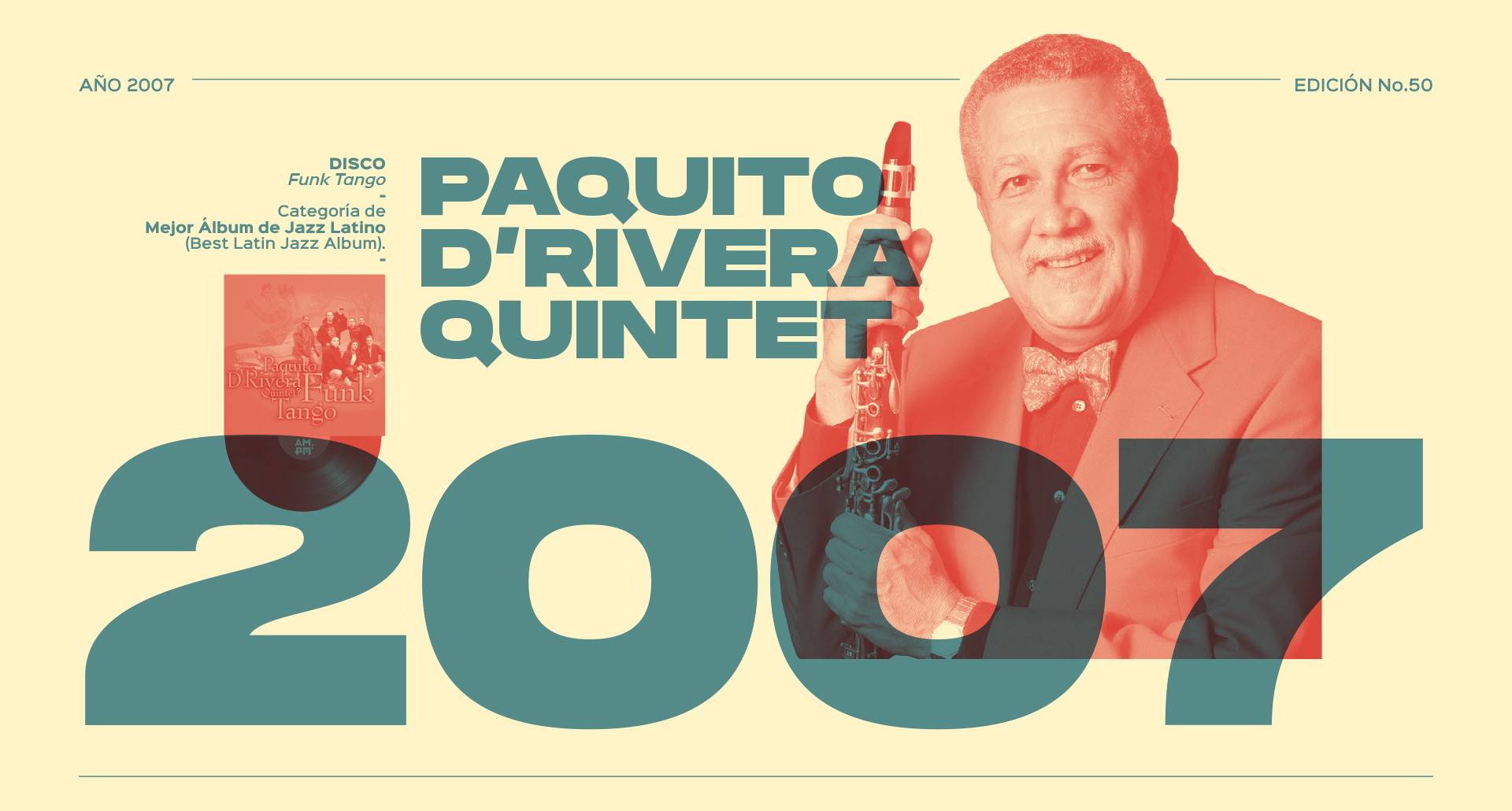 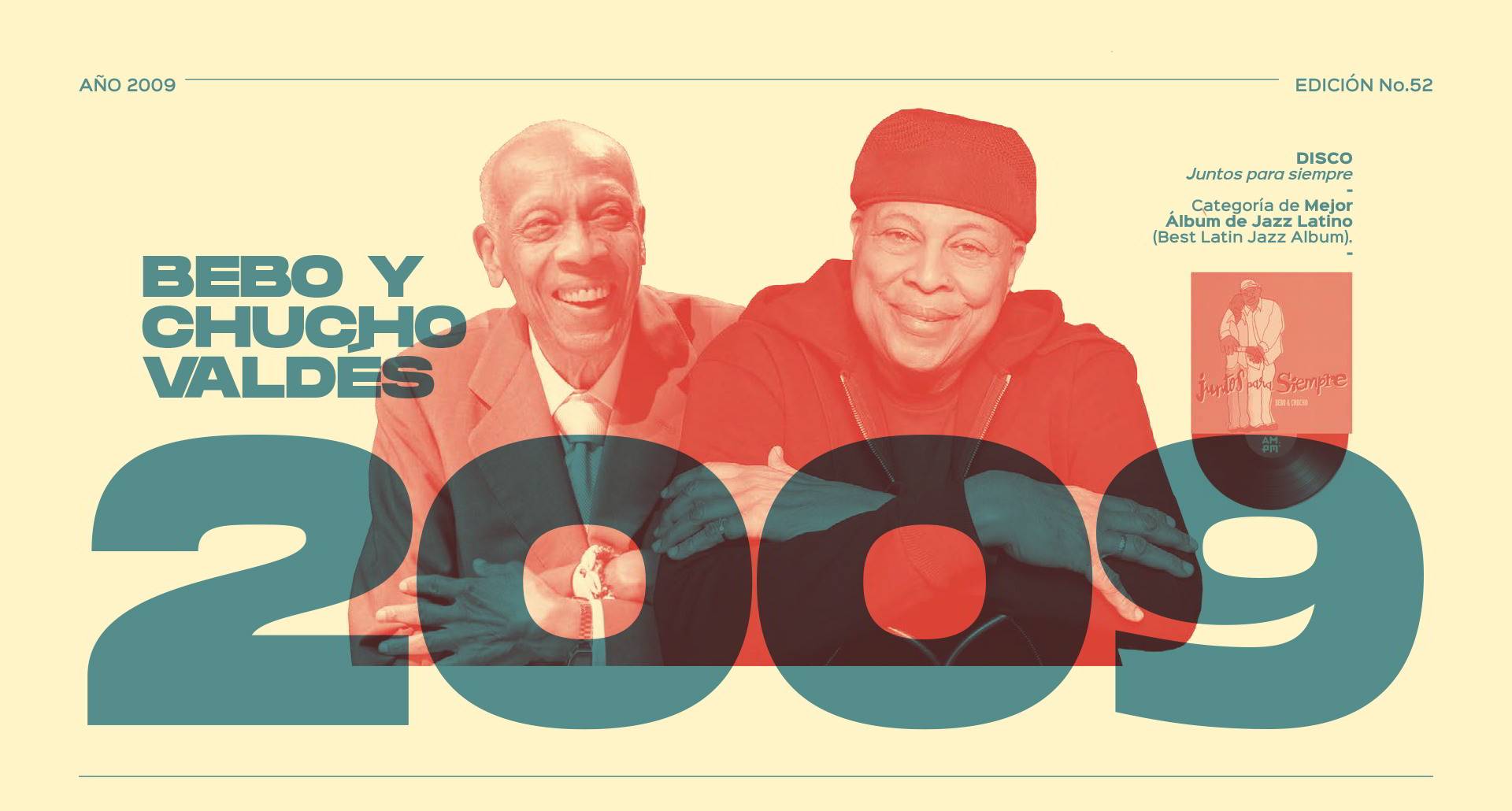 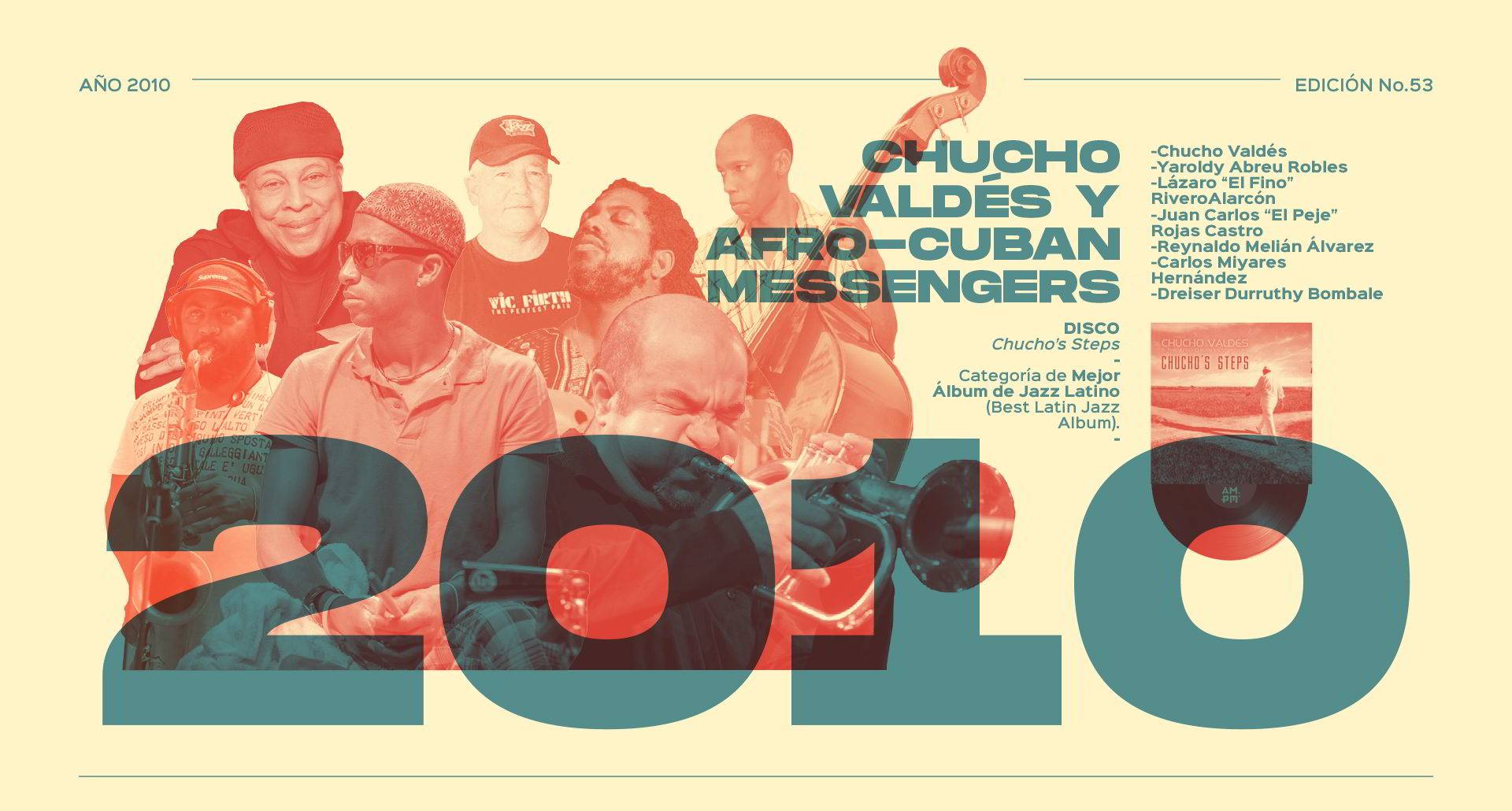 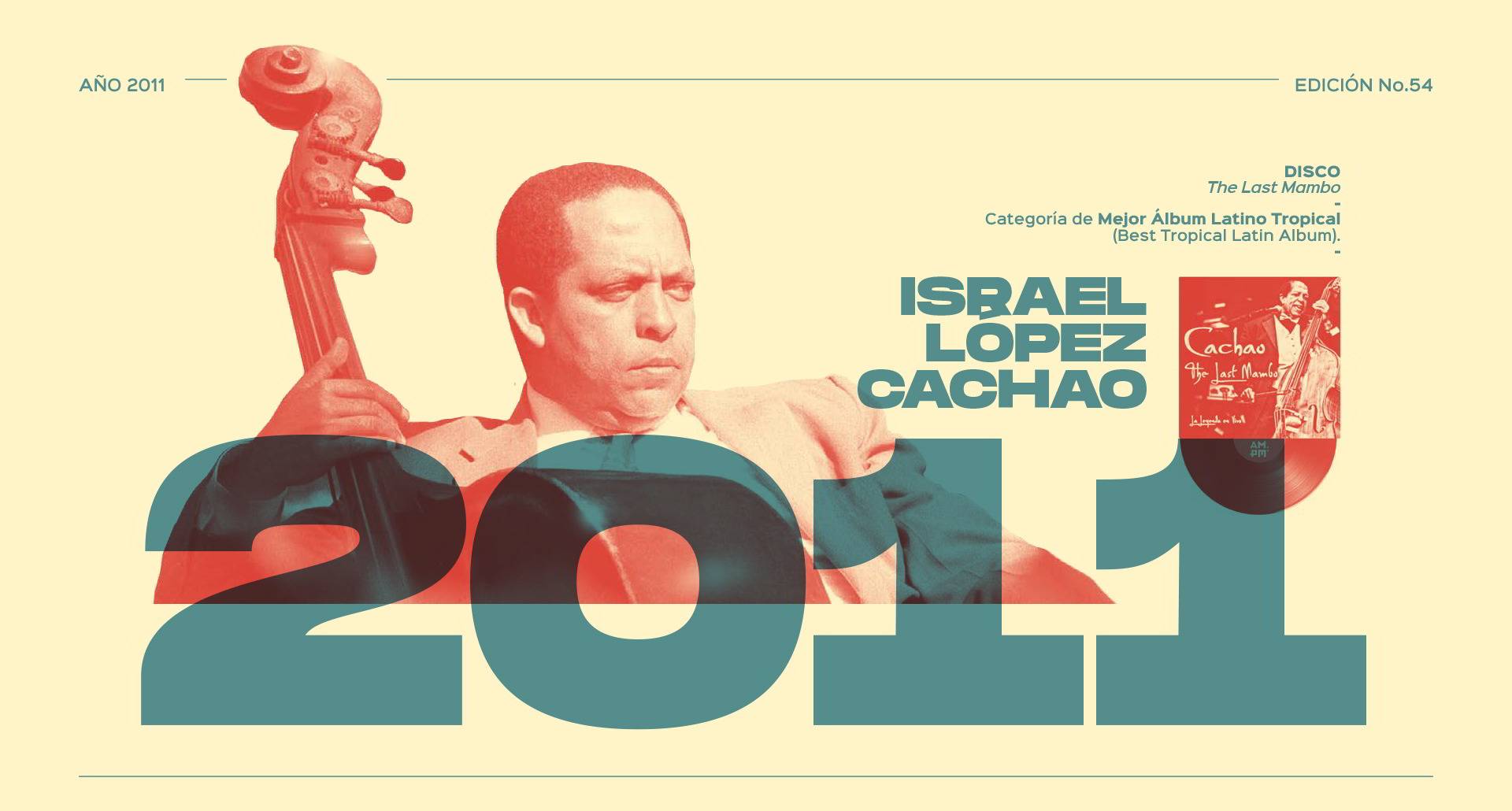 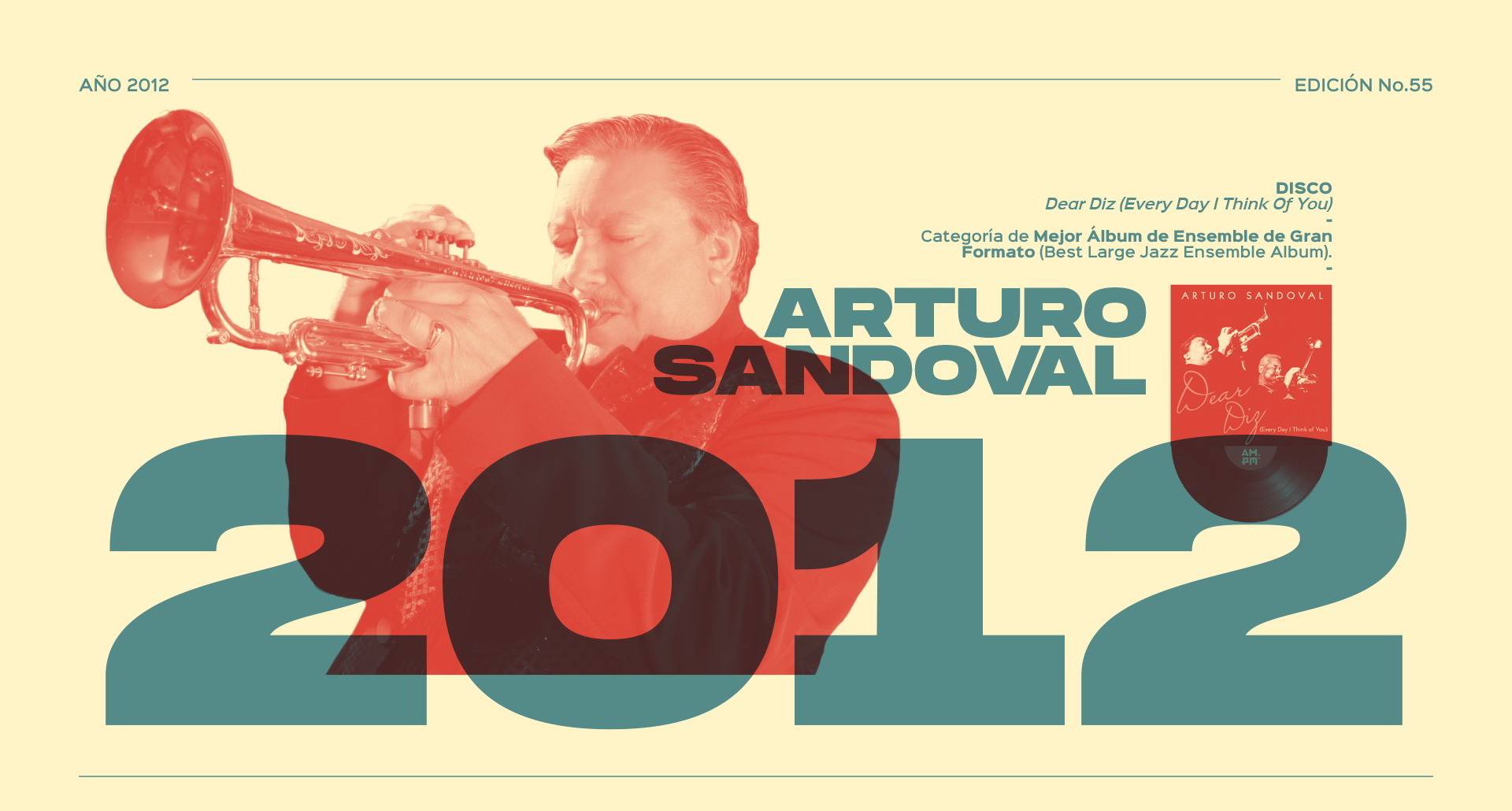 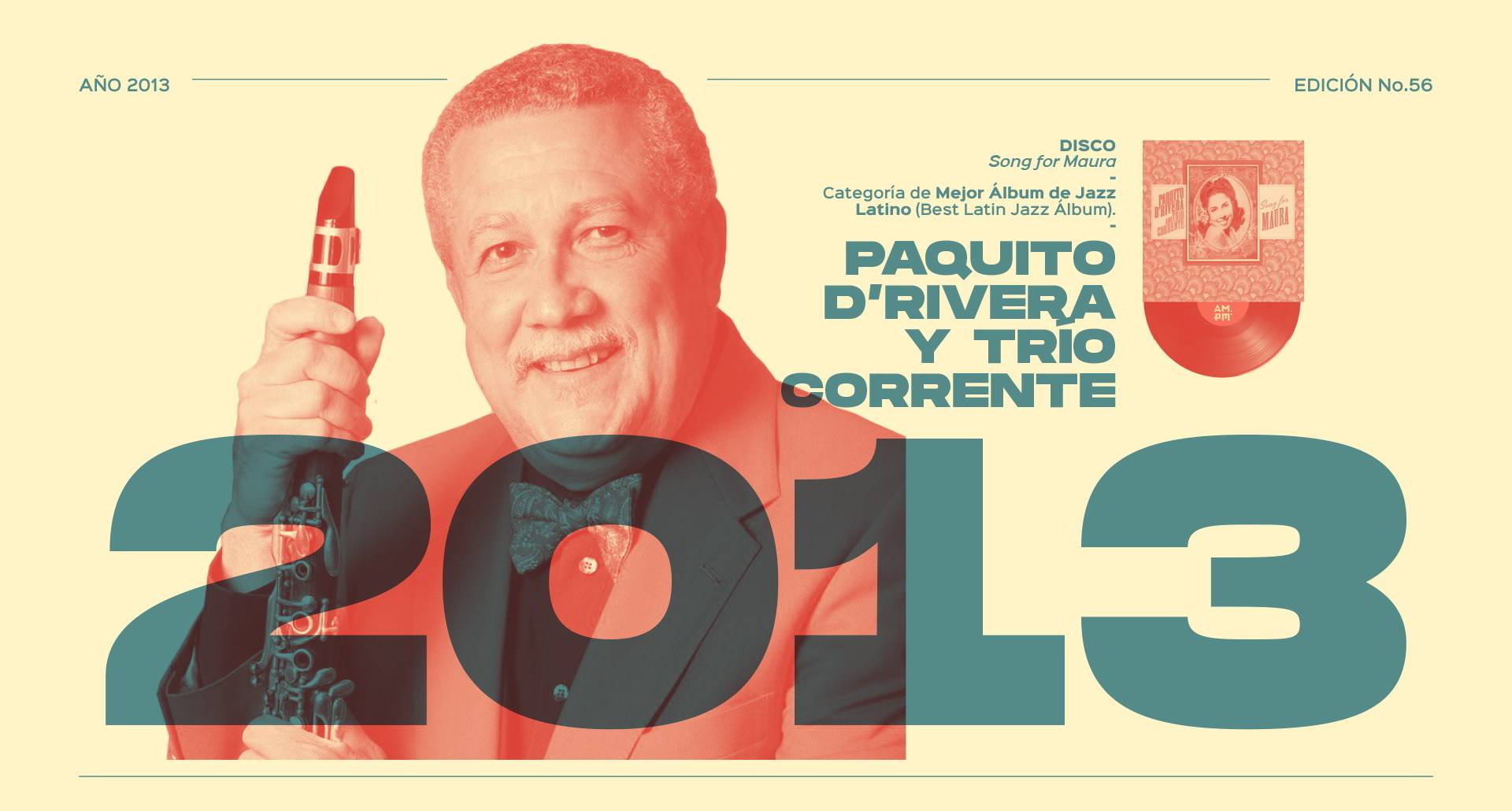 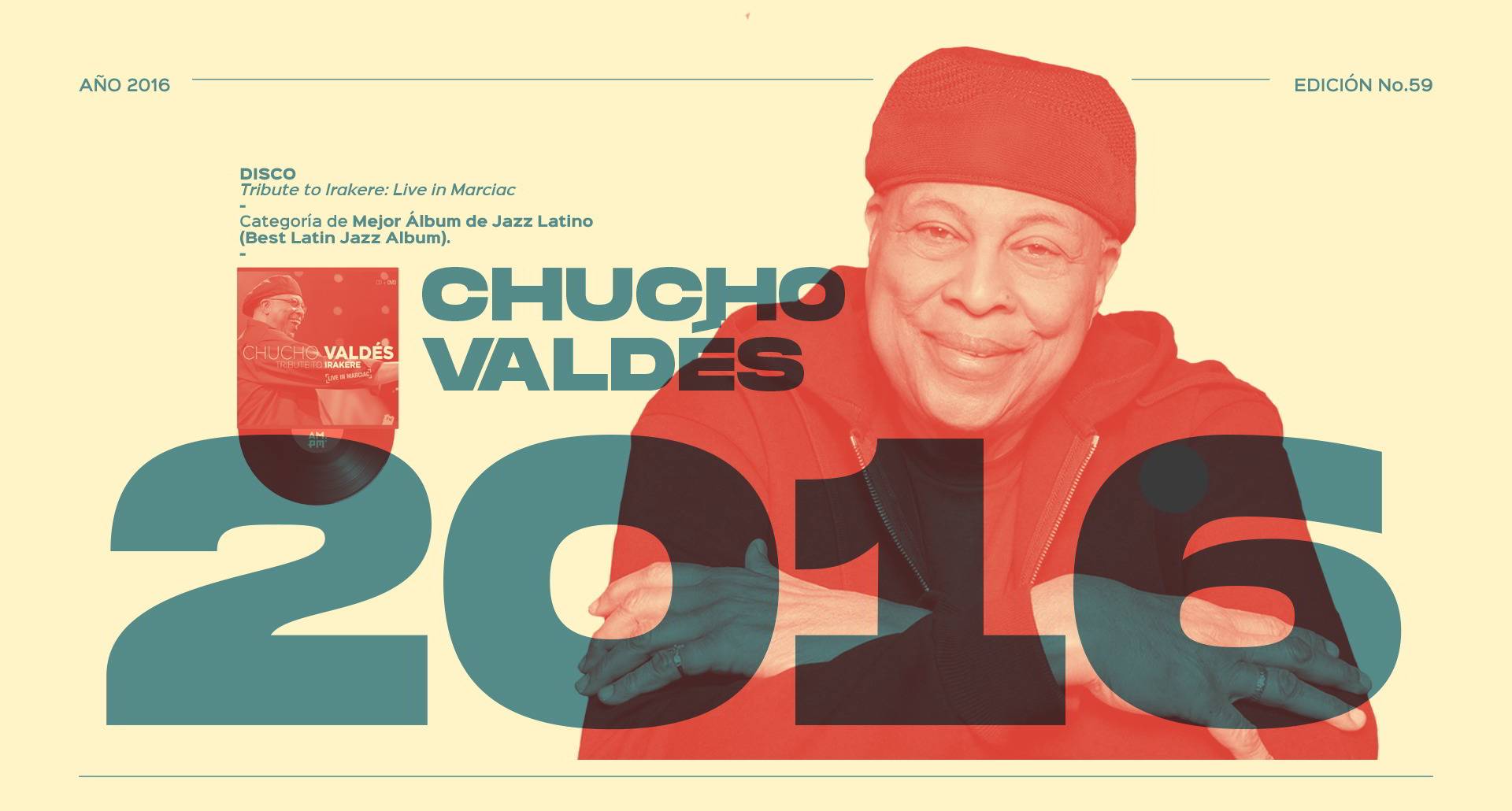 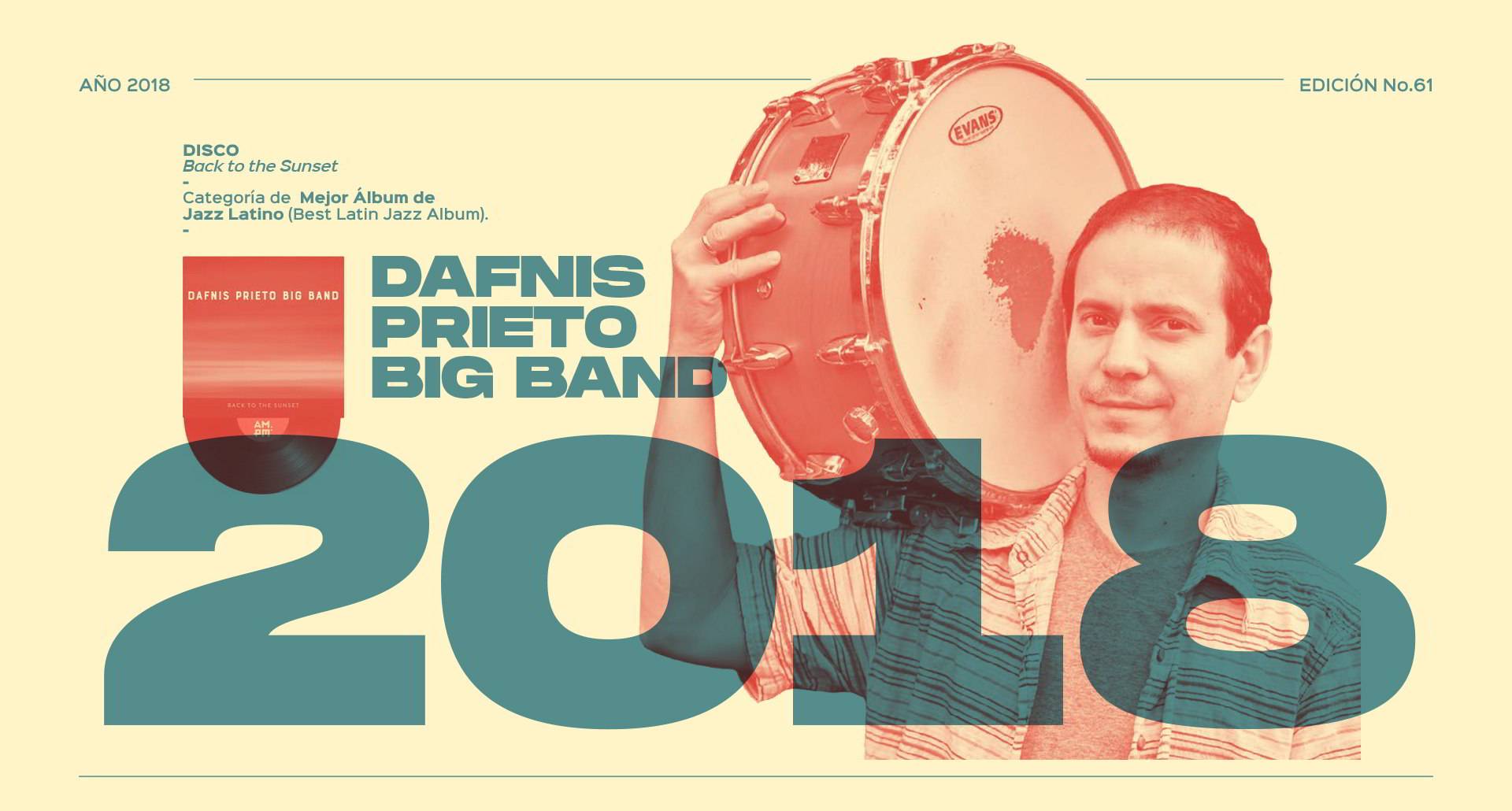 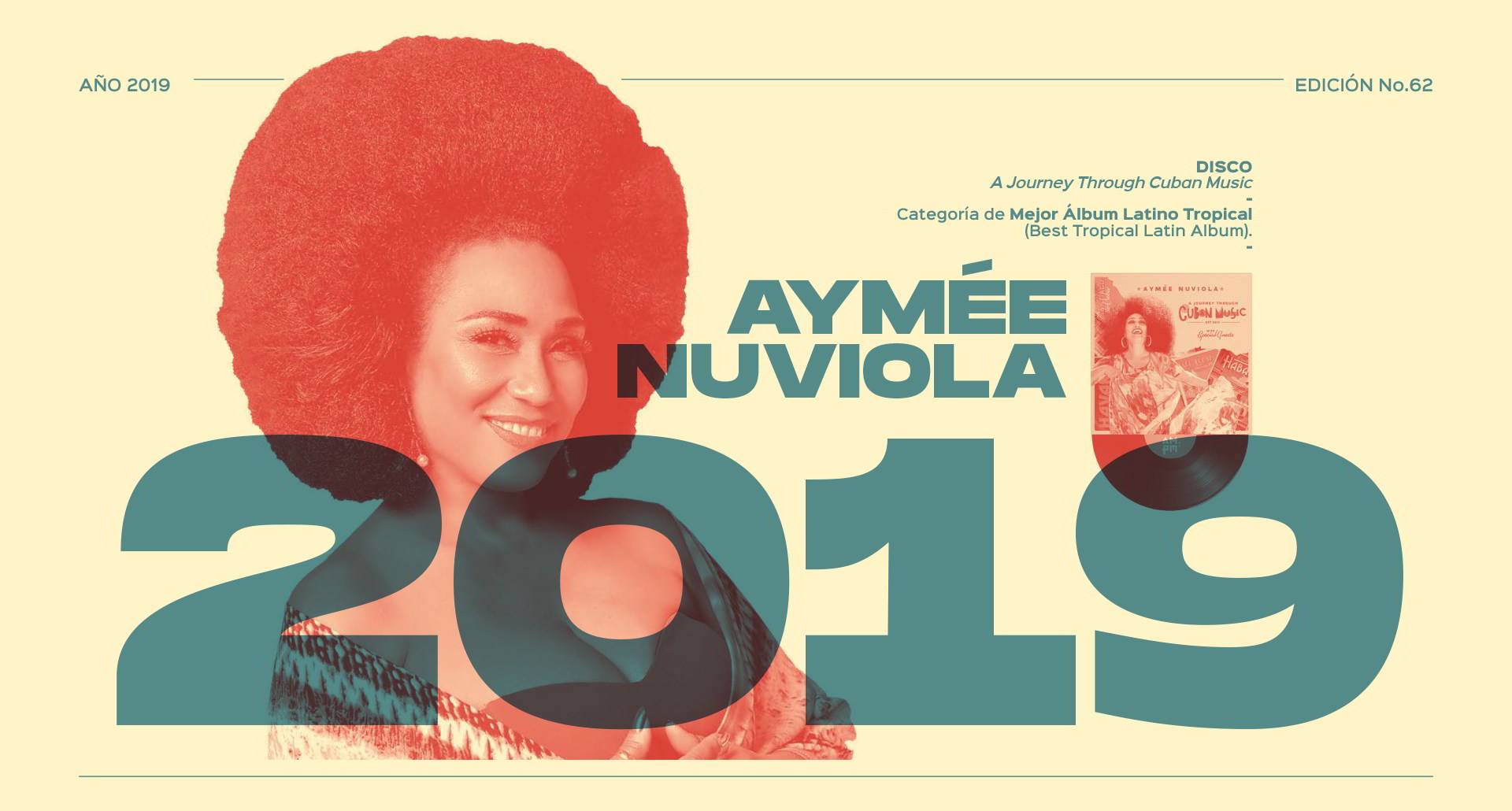