The stage is very beautiful, everyone is in the stands. Red Bull has just included Cuba in the circuit of the international event Dance Your Style. Consequently, La Cecilia is full of an enthusiastic audience, which, card in hand, will decide who wins tonight. Each time the majority raise the red side or the blue side, someone will leave the competition.

Just one week ago, on Saturday 7, through the same method, 16 applicants were eliminated, out of 32 who presented themselves at El Sauce. As in the Roman Colosseum, the crowd roars its severe verdict.

That feeling that this looks like something is inevitable. Of course, to Saturday afternoon movies, where dancers strive to rehearse, until they reach the big day — today — when they can touch the glory and perhaps catch some extraordinary prize. Whoever wins here will be in Paris in a month, representing Cuba in the International Final.

Urban dances symbolize freedom without rules, selflessness banned in other genres. Not for fun they have seduced the contestants, almost all professional dancers. There is also the performance part: it is worth taking off your shoes, shaking a handkerchief, lifting your pullover ... (Only five girls participated in the qualifiers, and three in the final. A gender bias that we cannot decipher now). 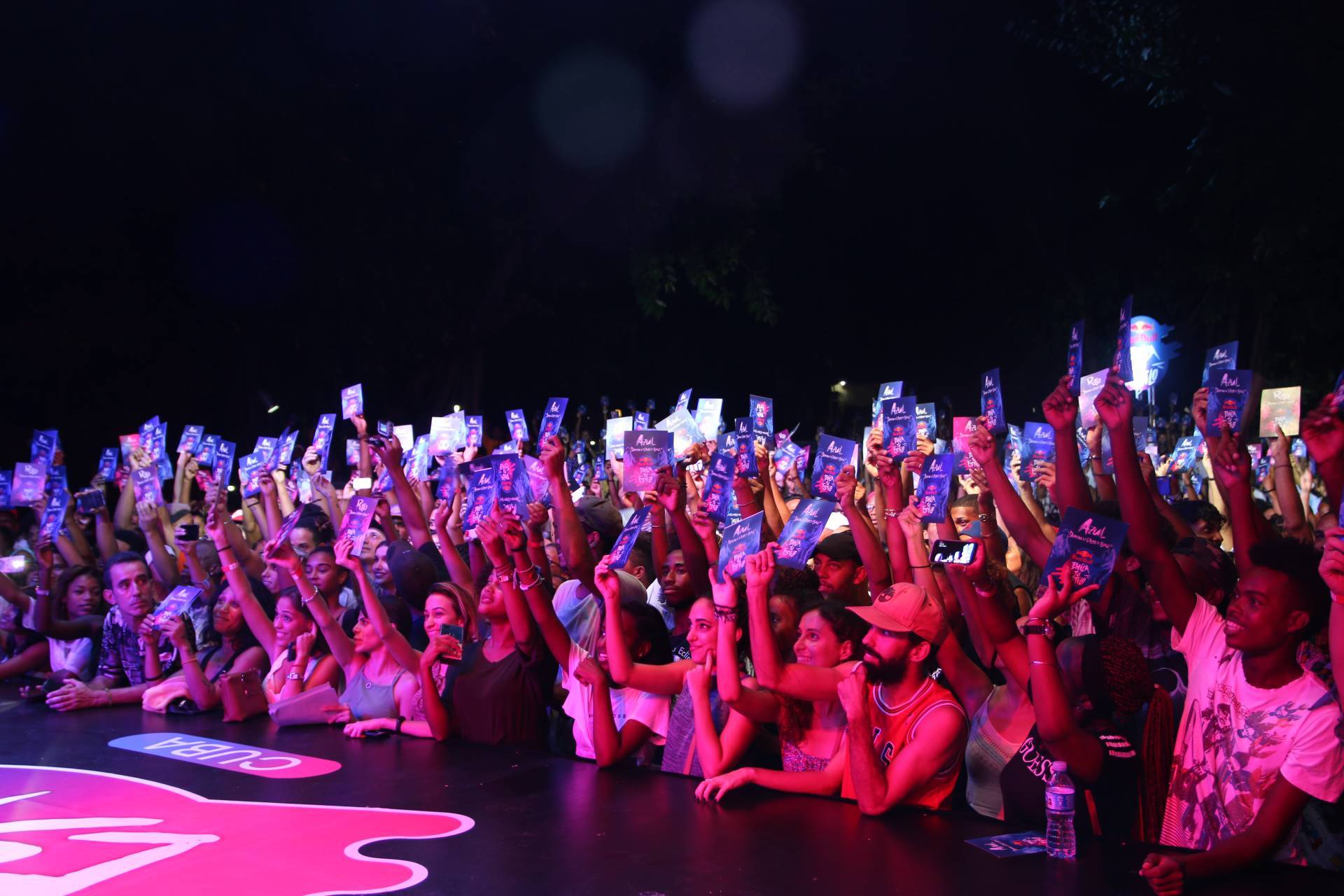 The charisma also helps, as people go crazy with the kisses thrown into the air and challenging winks. Each exhibits a talent comparable to the cinematographic paradigm.

According to national mythology, those born on the Island move with "a stick and a can", with anything that sounds "one, two, three ...". On the stage the legend is reaffirmed, because the competitors don't know what music will be played by Dj Iván Lejardi for a minute.

Rumba by Yoruba Andabo, or “classic” reggaeton, in the style La Gasolinaby Daddy Yankee. Variants like the break dance, the house and the locking They fit to whatever. The jury, that is, the public, is supposed to assess the improvisation capacity.

Since we are at a party, they dance too. People appreciate having other options. If you also connect us in a good way with the world, the better. If above is a show as God commands - unlike others as "lacking in graphics" -, you can not ask for more. 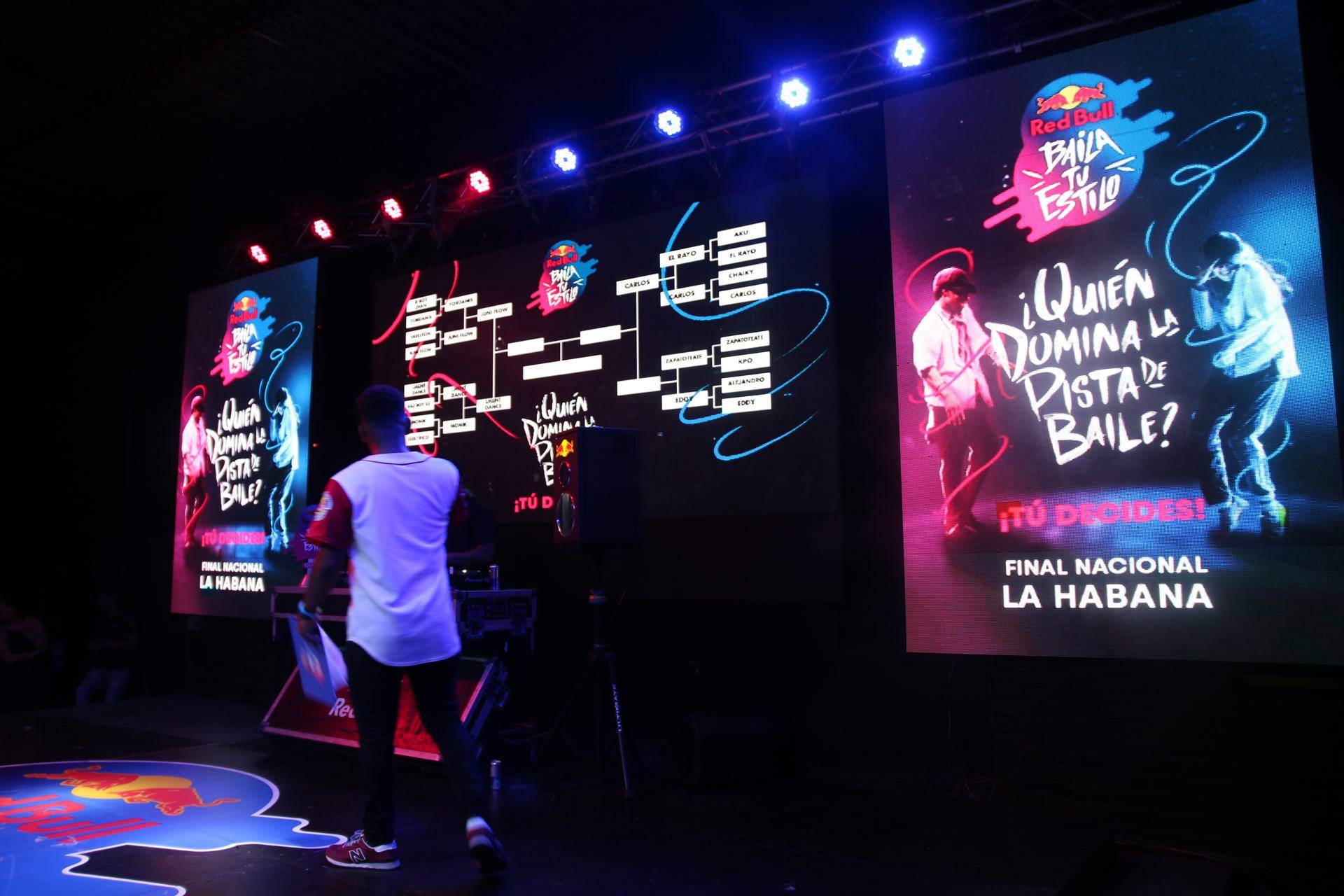 One of the contestant dancers is named Oscar Elías González Gómez, he is 20 years old and belongs to the Cuban Television Ballet. He climbed the track using the name of L Ment Dance. He is the champion, and now he lives his own movie scene: trophy, hugs, photos, noise from fans, journalists who ask what it feels like.

Talent contests always carry that angel. We end up giving the reason to the little voice that repeats: dreams come true, your moment will come, Cinderella becomes princesses. We just have to wait for some prince to organize the dance. 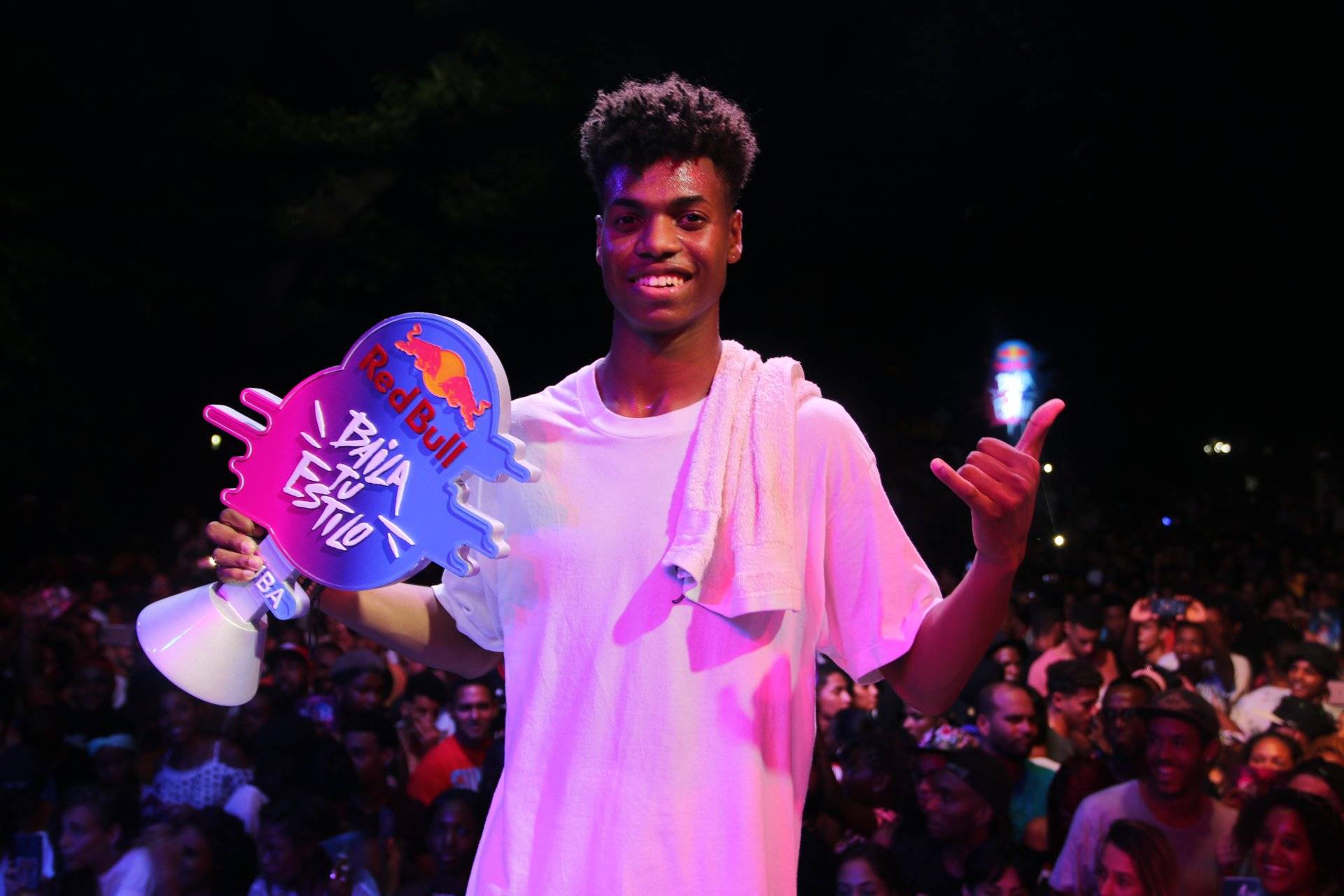 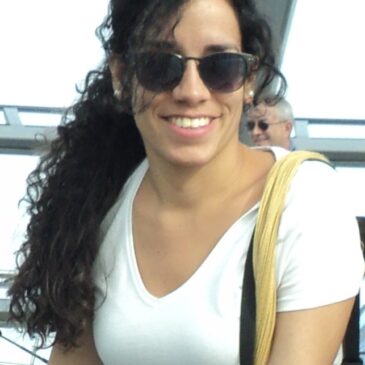